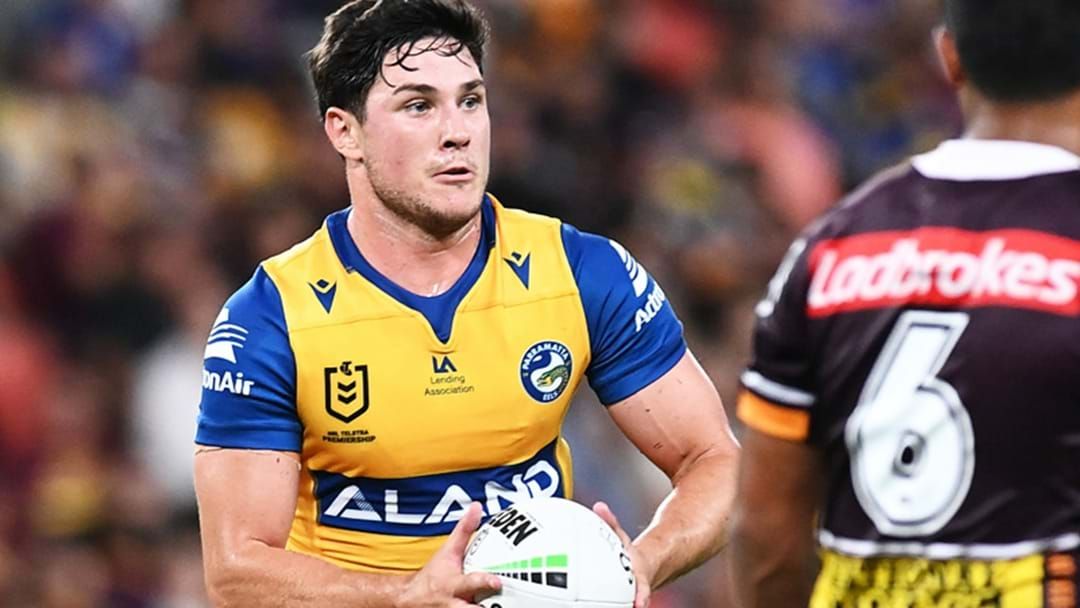 Triple M’s Brent Read has provided a massive update on the futures of Eels’ duo Mitchell Moses and Nathan Brown.

“Cronulla are looking at Mitchell, the Broncos are looking at him, he’s got that Eels option in his back pocket,” Read told the Triple M Saturday Scrum.

“If he takes that option up, that means he’s off-contract at the end of next year – which makes him an ideal guy for the new Brisbane franchise.

“It’s my gut feeling that he’ll go to market and look around.

“Nathan Brown got a contract offer at Parramatta, 2 years, about $1.2 Million dollars. He waited on that deal… so Parramatta basically pulled it off the table.”

Brent Read also gave an update on Karmichael Hunt's return to the Broncos and Craig Bellamy's potential move to a Sydney club.