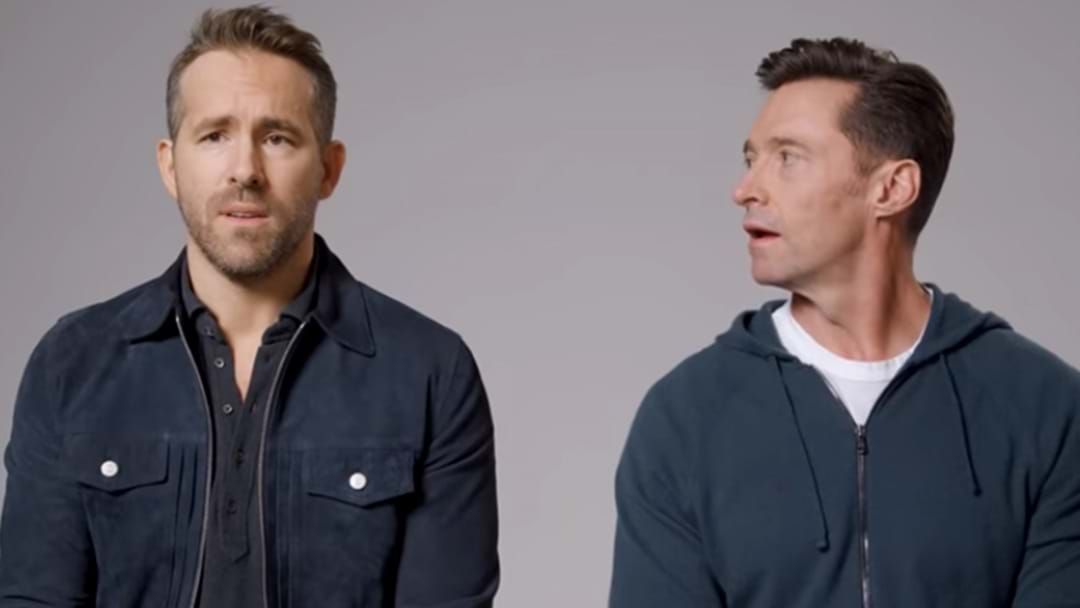 The war between Hugh Jackman and Ryan Reynolds has continued, with Jackman recording a savage ad for Reynolds' gin company.

The two apparently called it a truce and to make it up decided to film ads for each other.

"Ryan and I recently called it a truce in our social media war," Jackman said.

"We promised to make ads for each other."

Reynolds showed his ad first for Jackman's coffee company Laughing Man, which was super uplifting and apparently cost him "a million dollars".

Jackman's ad? Not quite the same.

"I'm not quite ready to show mine yet," he said, before showing his ad for Aviation Gin, which was a complete pisstake.

"Sorry man, I didn't think the truce was actually real."