Southwest NewsHuman Remains Have Been Discovered Near Geographe Bay

Human Remains Have Been Discovered Near Geographe Bay

Do you know anything? 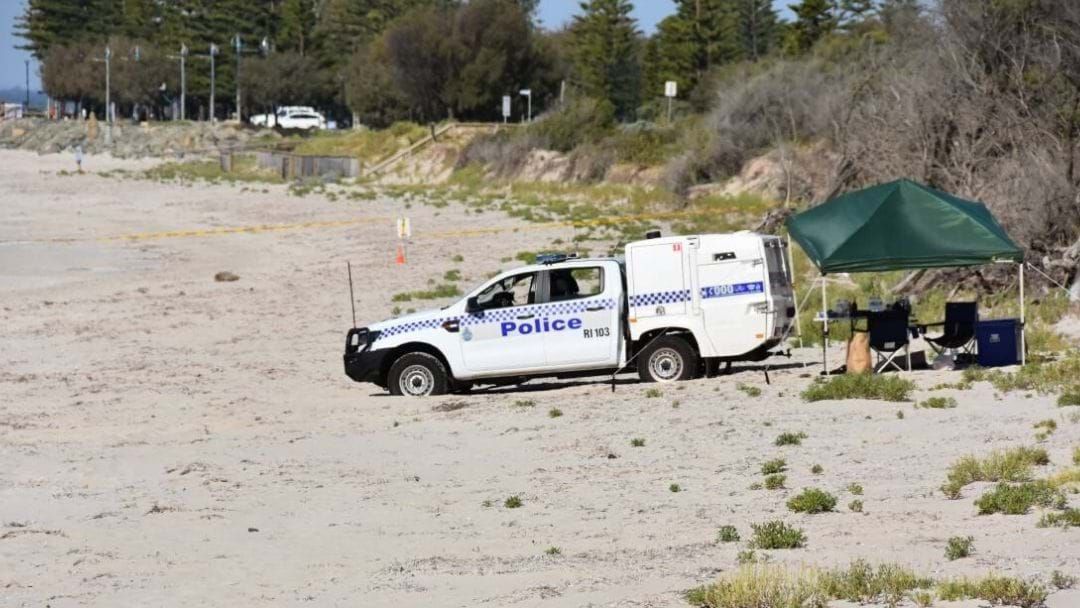 Grim news coming from the Southwest this morning after human remains were discovered in dunes east of Geographe Bay.

Police are currently in the process of investigating the death of a person in West Busselton, after a body was discovered after 8.45am December, 12th.

Police were called to the dunes in Geographe Bay, where a human body was found in bushes just east of the Geographe Bay Yacht Club.

At this point, Geographe Bay Road has been closed between High Street and West Street, along with a small section of the beach while the circumstances surrounding the death are being explored.

Currently, the Police are attempting to determine the cause of death and are working to uncover the identity of the deceased.

If you have any information pertaining to the investigation, please call Crime Stoppers on 1800 333 000 or make a report online.

Miss the show this morning? Tune into the podcast below...