Police have a new suspect.. 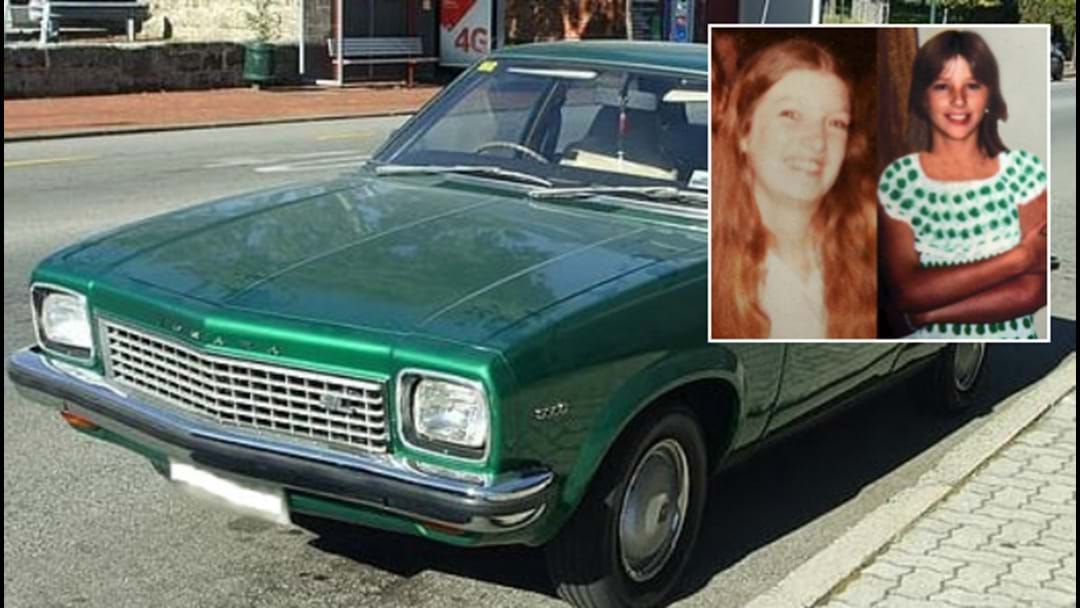 A Gold Coast businessman has been revealed as a new suspect in the cold case killings of two Lake Macquarie teenagers.

The Daily Telegraph reports detectives are investigating the 58 year old - who used to live in the Hunter - over the 1979 abductions of Robyn Hickie and Amanda Robinson.

They were both kidnapped and murdered at or near bus stops on the Pacific Highway at Belmont North and Gateshead a fortnight apart.

Meantime, an image of a green Holden Torana has been released by police, which they believe could be linked to the murders.

“We understand it’s been 40 years since Robyn and Amanda’s disappearances, however, we are seeking assistance from anyone who may even have moved to a different state or who may have some memory of this vehicle to come forward to police – you can remain anonymous through Crime Stoppers if you wish," Detective Chief Inspector Greg Thomas said.