Townsville NewsHydrogen Snub: Townsville Misses Out On Industry Pump Up

Hydrogen Snub: Townsville Misses Out On Industry Pump Up

MP concedes TSV is 'not ready' 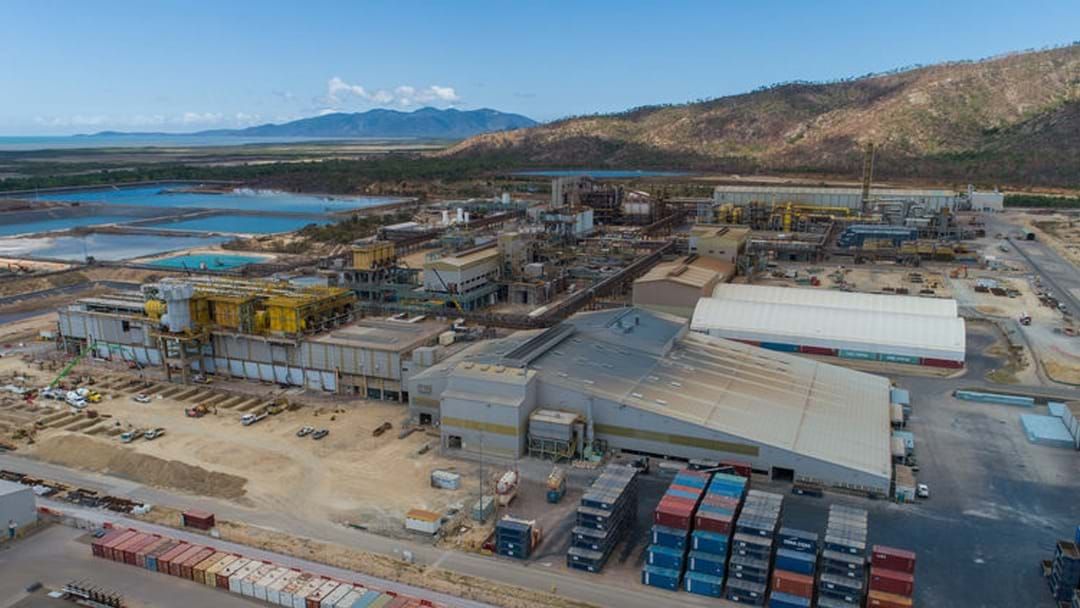 The Morrison Government has reportedly snubbed Townsville as a non-hydrogen city, as seven regions were given major funding to their renewable projects.

Herbert MP Phillip Thompson conceded that Townsville is not quite ready to secure and utilise the funding.

Mr Thompson said the seven hubs revealed are all industry led, and has been in conversation with energy leaders about how Townsville can reach similar status of funding.

“The first thing they told me is this is the first seven, not the only seven,” Mr Thompson said.

“We need to be ready, we need to have the consortium … ready to go.

“That is what we saw in Gladstone, they were very prepared. Here we want to make sure we are competitive, are in the mix, and can put this hydrogen hub consortium together.”

Many renewable industry workers say Townsville has all the tools to act as a clean energy industrial powerhouse, and federal support is a goal the city must work toward.