"I Can Feel The Tendons Stretching" - Rob Whittaker's Post Fight-Podcast

"I Can Feel The Tendons Stretching" - Rob Whittaker's Post Fight-Podcast 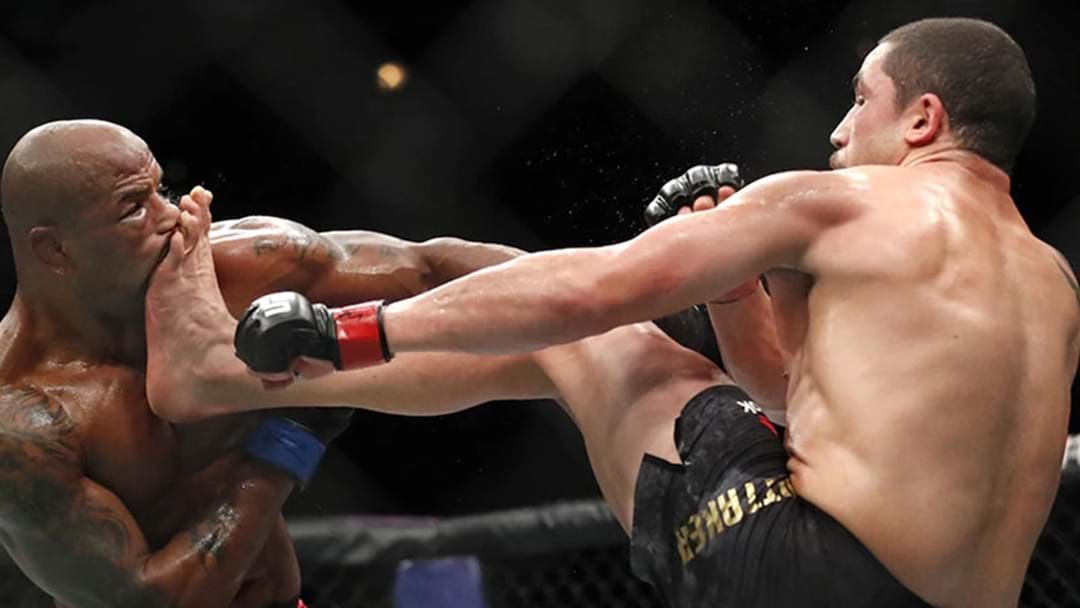 Fresh-off the plane from Chicago, Whittaker stepped into the Triple M studios for an honest 20-minute post-fight podcast on The Rush Hour with MG.

During the chat, Whittaker spoke of what it feels like to break his hand in the middle of the fight, missing teeth and overcoming a massive challenge in Romero.