Stuff"I'd Love To Do MasterChef!" - Jamie Oliver Throws Hat In The Ring To Be New Masterchef Judge

"I'd Love To Do MasterChef!" - Jamie Oliver Throws Hat In The Ring To Be New Masterchef Judge

WE WOULDN'T SAY NO 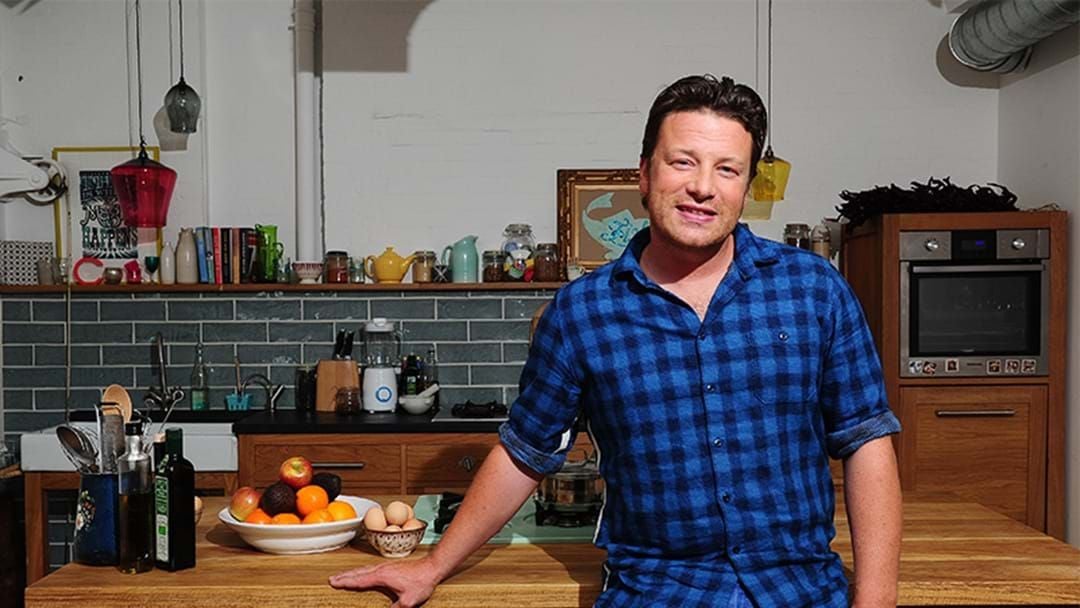 It was revealed at the end of last series that all three longstanding Masterchef judges would be leaving the show.

After 11 years, George Calombaris, Gary Mehigan and Matt Preston won't returning for the 2020 season, but it seems one of the biggest chefs in the world wants in.

Last Friday during an interview with Studio 10, Jamie Oliver expressed his interest in taking up a spot on the judging panel, admitting he thinks the Aussie Masterchef is the best in the world.

Have a listen to the enthusiasm!

Just after news of the judges departure broke, MG on The Rush Hour spoke to media personality The Winemaker who hinted that Gordan Ramsay could also be joining the show!

Ok Masterchef 2020 - you have our attention.