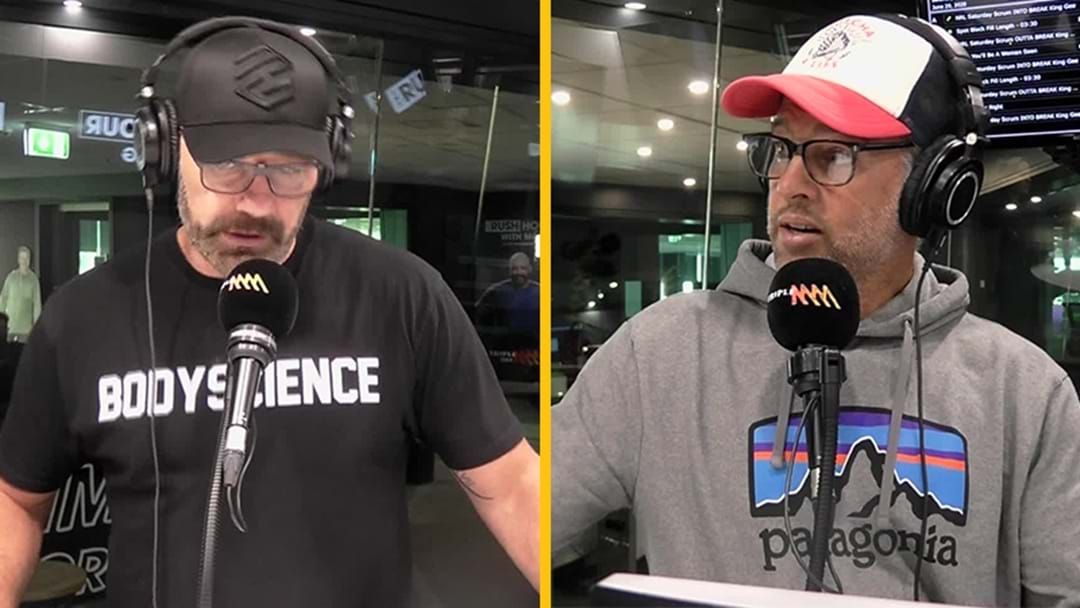 Mitchell was seen in tears in the change room, with coach Wayne Bennett coming under fire for not explaining to the media why the 22-year-old was so emotional.

A fired-up MG took aim at a former players comments after the incident while Girdler admitted he was proud of Latrell.