I Told The Boss We Need This

I Told The Boss We Need This

Iconic Recording Console On the Block 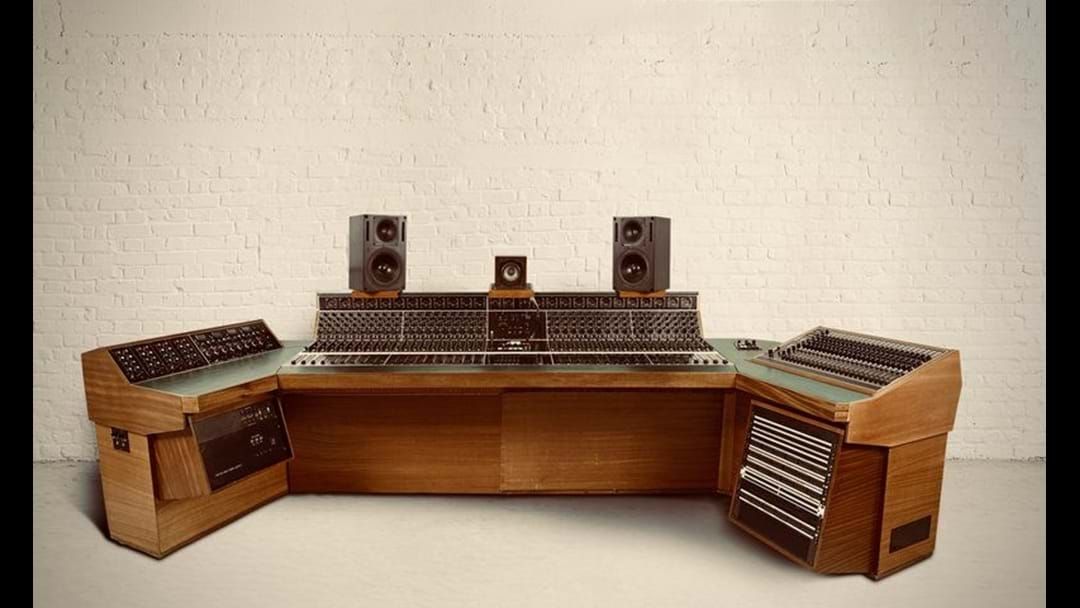 If you're looking for an iconic piece of studio equipment be sure you're at Bonhoms Auction House in December.

Up for grabs is this recording desk and while very outdated by today's standards, the history is astounding.

It was used to record IV, Marley’s Catch a Fire and Burnin‘, Stephen Stills’ self-titled solo album, David Bowie’ “Holy Holy,” Eric Clapton’s “After Midnight,” Harry Nilsson’s “Without Out,” Jimmy Cliff’s “Many Rivers to Cross” and dozens more well-known rock songs, not least of which is a little thing from Led Zeppelin called Stairway To Heaven.

Bonhams of London will sell the console to the highest bidder on December 11th, the second high-profile recording console to hit the auction block in the past two years: In March 2018, Bonhams sold the console used to record Pink Floyd’s Dark Side of the Moon for $1.8 million, well above its $700,000 pre-auction estimate.

Not sure if you can get Spotify on it though.