'I Want Him To Narrate My Life': Kennedy Molloy React To Scottie Pippen's Incredible Voice In 'The Last Dance'

'I Want Him To Narrate My Life': Kennedy Molloy React To Scottie Pippen's Incredible Voice In 'The Last Dance' 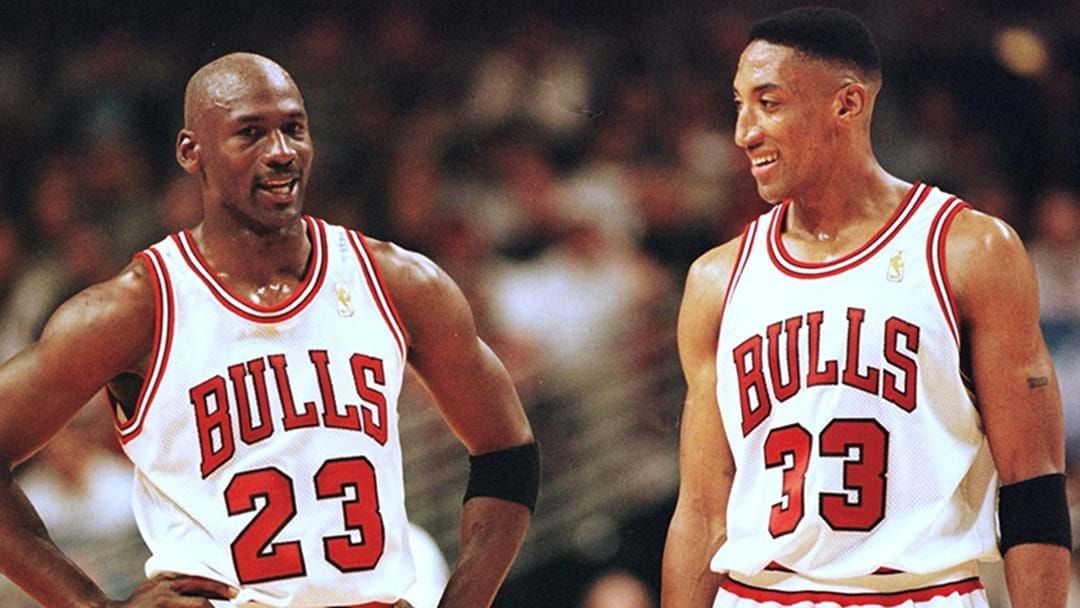 The Last Dance, the Netflix documentary about Michael Jordan, has taken the sporting world by storm over the last couple of weeks.

But one of the highlights has to be Scottie Pippen's voice.

The dulcet tones of Jordan's NBA teammate was played on Kennedy Molloy, and the verdict's in: it's got to be up there with your Barry Whites and your Morgan Freemans for best voices going around.

"I didn't listen to a word he said. That is unbelievable!" Jane said.

"It's possibly the deepest voice we've EVER HEARD!" Mick laughed.