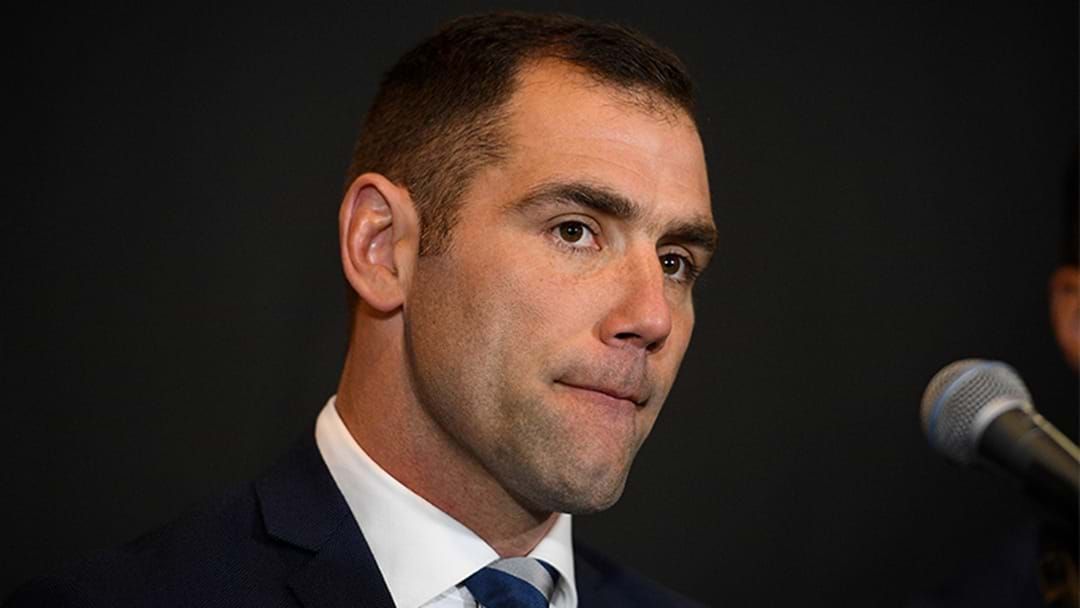 Former Maroons captain Cameron Smith has categorically ruled out returning for Origin in 2019.

Smith was pressed on the issue following the Storm's gritty win over the Tigers, asked in particular about the CAM-paign petition going around the state of Queensland started by the Triple M Big Breakfast crew.

Cameron Smith chats with Triple M Footy following the Storm's win over the Tigers, 24-22; hear the chat below.