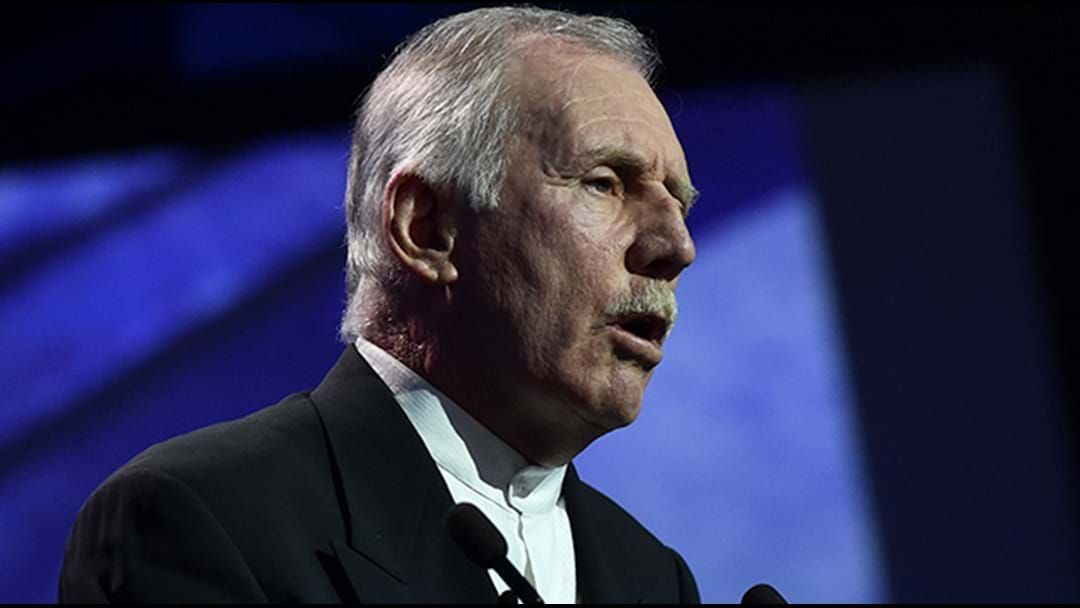 Ian Chappell has undergone radiation therapy on skin cancers on his shoulder, neck and underarm.

The 75-year-old was hospitalised for five days a week for five weeks to undergo radiation therapy on the skin cancers, with the prognosis at this stage positive, according to a report in The Daily Telegraph.

“When you hit 70 you feel (vulnerable) anyhow, but I guess I’ve got so used to bloody skin cancers over the years, and the fact that none of them have been melanomas, probably provides a bit of comfort. It may be naivety on my part,” he told The Daily Telegraph.

“I’ve had multiple skin cancers cut off, burnt off and every other way you can get rid of them.

“You get to 70 and you start to think, ‘Christ, it’s getting near the end now.’ But I saw my mother, Jeanne near the end and she’d come to grips with death, and that’s probably when I thought, ‘shit, this is something you need to deal with.’"

Chappell said he was feeling "pretty good" after the radiotherapy.

“I told family and gradually a couple of my teammates and I’ve been getting calls from them pretty regularly which is nice," he said.

“With the Ashes coming up now, I’ll speak to (Channel) Nine and just say, ‘look, I’m ready to go if you need me.’”