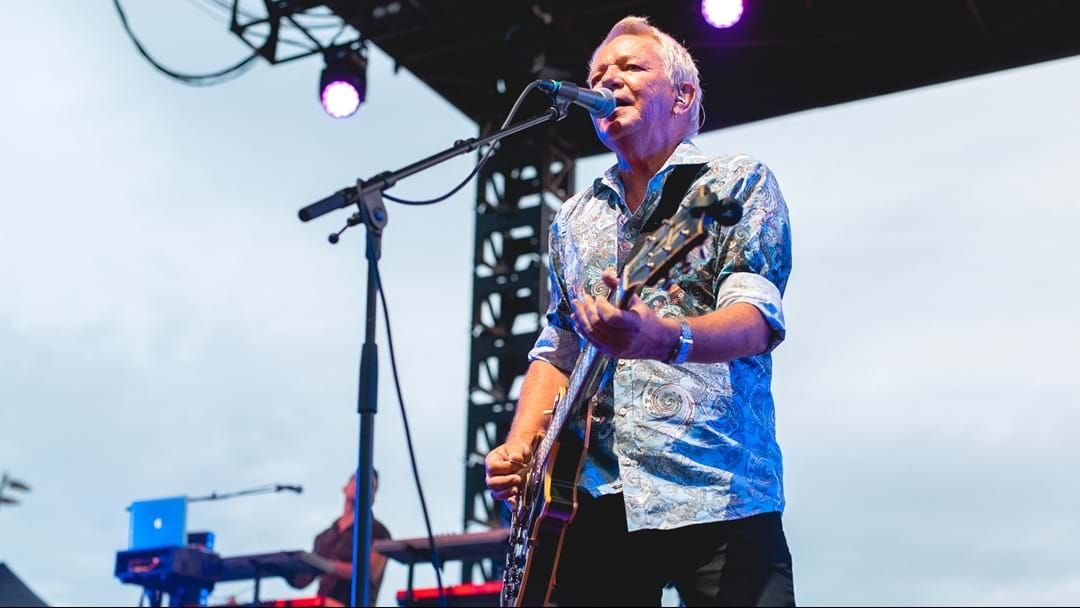 Like when Davies gets swept up in the moment of a gig and forgets his lyrics - happens to the best of us! - and so he admits he "makes stuff up"!

Iva also talked about what it was like partying with The Angels - plus how Missy Higgins stole his plane!

Check it out here:

As ever, the best place for everything Aussie Rock in Triple M! Subscribe to Bridge, Spida & Flan and Triple M Rock on LiSTNR to get all our podcasts and best stuff!