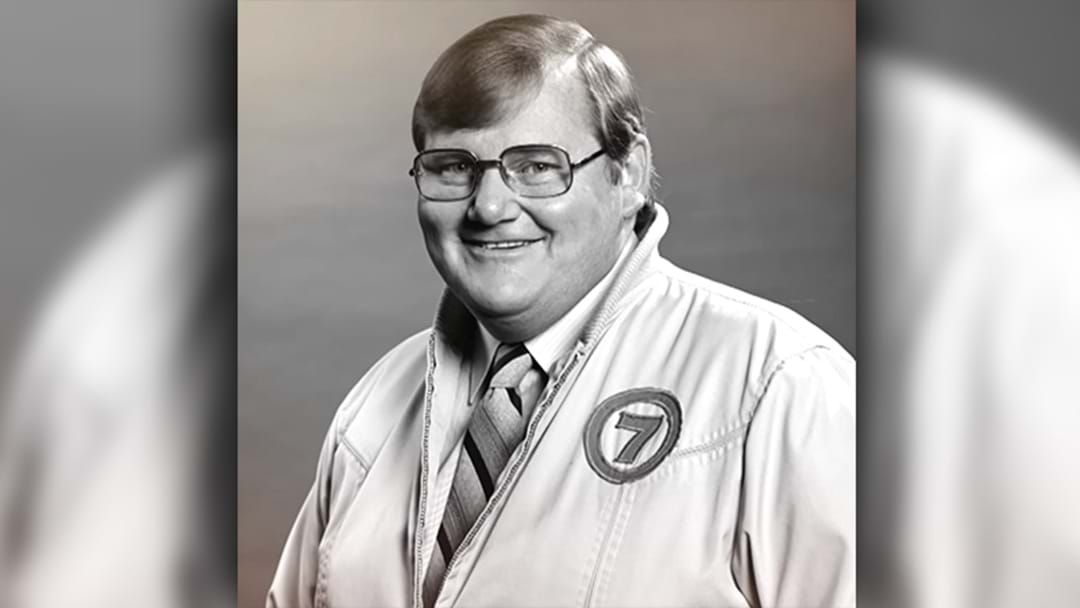 Aussie motorsport broadcasting legend Mike Raymond has passed away at the age of 76.

He had been battling pneumonia.

Raymond joined Channel Seven’s coverage of Saturday Night Speedway in the 1960s, before becoming the iconic voice of Bathurst from the 1970s until 1995.

He was part of the Seven team that pioneered race cam, providing the first on-board live coverage that famously involved him talking to the drivers.

Raymond also famously coined the “Be there!” catchphrase, as well as spending time as the head of sport at Channel 7.

Last year he was inducted into the Bathurst Legends Lane and the Australian Motor Sport Hall of Fame.

Raymond was also a member of the Australian Speedway Hall of Fame and the Supercars Media Awards Hall of Fame.