StuffIf Your Name Is Nigel, You Could Be About To Break A World Record

If Your Name Is Nigel, You Could Be About To Break A World Record

There are condition, obviously 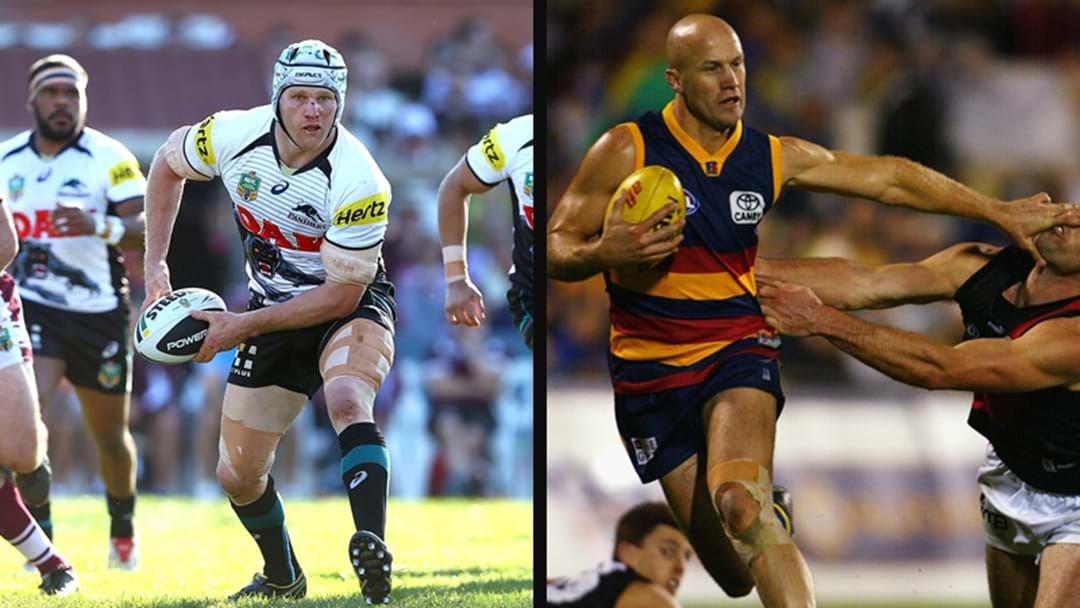 Nigels, your time has come.

After news that the moniker has well and truly fallen out of favour, a 56-year-old publican in the UK has decided to rally his fellow Nigels in an effort to break a world record.

Nigel Smith, who owns The Fleece in Bretforton, was aghast to learn just how few babies have been named Nigel in recent years.

And so he's putting on the world's first "Nigel Night", imploring anyone by the name of Nigel to come to his 600-year-old pub to stand up and be counted - literally.

If you can prove your name is Nigel, you'll get a free drink. If you're not a Nigel, you can still attend, but will be required to wear a name badge.

"Before it's too late and we become extinct, we felt we ought to have a gathering," Smith told the Evesham Journal.

"Let's face it, it's not a popular name but surely there are enough of us to try and create our lasting mark on British names.

"When I was at school people used to think my name is a joke."

He added: "Join me for a free drink and let's try and set a new Nigel record, which I intend to submit to Guinness World Records for approval.

"If this goes successful, I'll look at a national gathering."

If you're a Nigel committed to the future of your name, book those flights to Worcester and be ready to celebrate on September 28 at 7pm.