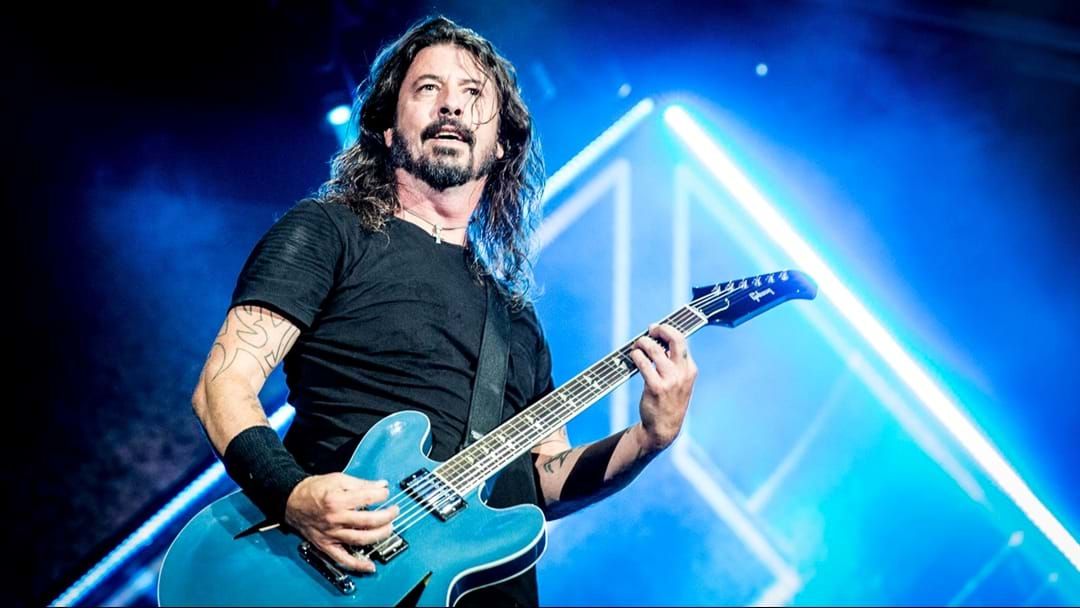 Foo Fighters have announced the second Cal Jam festival and the line up is massive.

Taking to social media to drop the news, Foo Fighters will once again be headlining the Californian based festival and this time they’ll be joined by Iggy Pop and his Post Pop Depression band, made up of members of Queens Of The Stone Age and Arctic Monkeys, Tenaious D, Garbage and our very own Gang Of Youths.

It's been a huge year for Gang Of Youths, cleaning up at the 2017 ARIA awards with their record Go Farther In Lightness (read more here) and now they'll be representing Australia at this huge international festival, hand picked by the Foo Fighters themselves.

For those wanting to set up shop early, you can catch Billy Idol and more on day one.

The festival is held in San Bernardino, California 5th and 6th October and we’ve already looked up flights- it’s cheap as!

Tickets are on sale 17th May.

Listen to Foo Fighters chat when in the country earlier this year: