Do you know more? 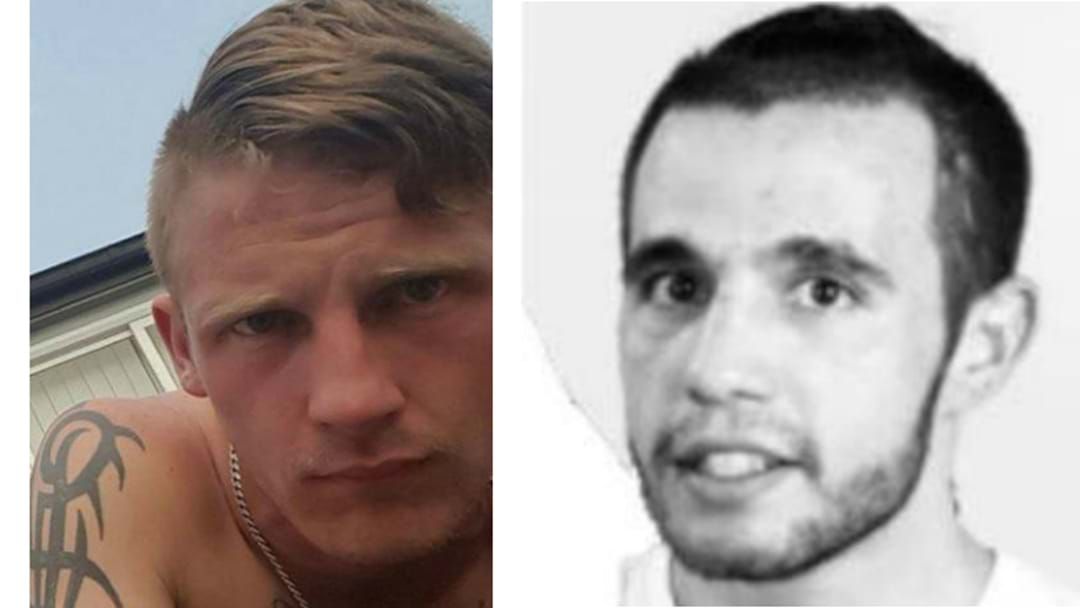 Police have released images of two men they believe can assist with inquiries into the death of another man during a home invasion in Lake Macquarie earlier this week.

Emergency services were called to the home on Lonus Avenue, Whitebridge, about 2.30am on Monday (17 December 2018), and found a 60-year-old man with a serious injury to his arm.

The man was treated at the scene by Ambulance paramedics; however, he died at John Hunter Hospital a short time later.

Police will allege in court that three people – with their faces covered and armed with baseball bats and knives – broke into the home and attacked the man in his bedroom.

The man’s two brothers were home at the time but were not injured.

As inquiries continue, police have released images of two men who they believe may be able to assist with inquiries.

One man is described as being of Aboriginal/Torres Strait Islander or Mediterranean/Middle Eastern appearance, aged in his mid-20s, about 165cm tall, with brown eyes. He is believed to have dark-coloured short/shaved hair, possibly with a long ponytail.

The second man is described as being of Caucasian appearance, also aged in his mid-20s, about 175cm tall, with a thin build, fair complexion and blond hair. He is believed to have tattoos on his chest, left forearm, right arm and left thigh.

As inquiries into the incident continue, anyone with information, is urged to contact police or Crime Stoppers immediately.

Anyone with information about this incident is urged to contact Crime Stoppers: 1800 333 000 or https://nsw.crimestoppers.com.au. Information is treated in strict confidence. The public is reminded not to report crime via NSW Police social media pages.