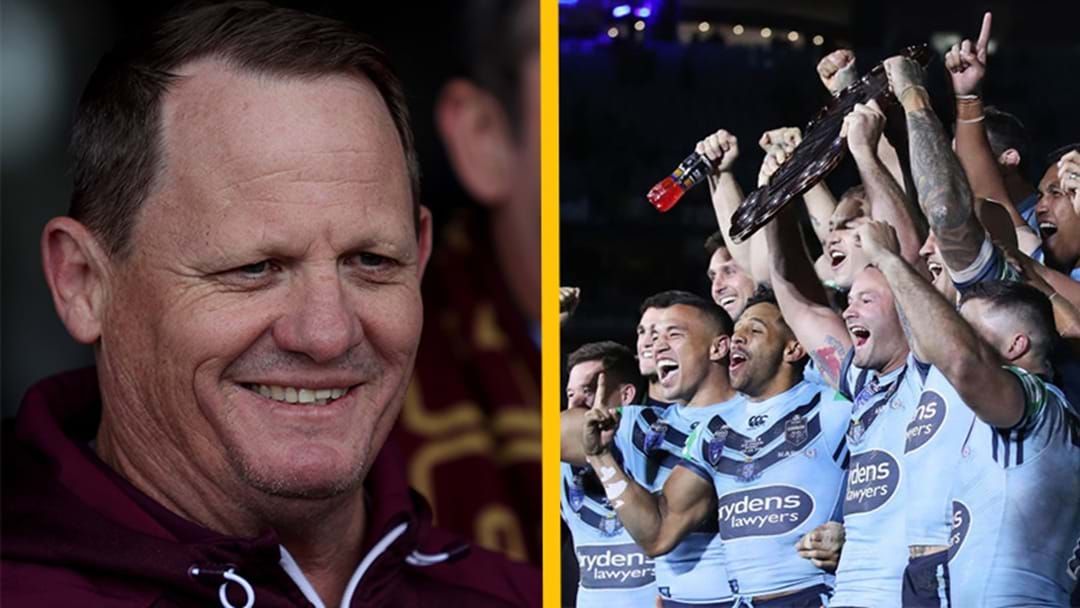 Queensland Origin coach Kevin Walters is a big fan of the prospect of State of Origin being held at the end of the 2020 Telstra Premiership Season.

Reports are that the annual showpiece would be held after the 2020 NRL Grand Final over three consecutive weeks instead of being split over six in the middle of the season. Thus, rectifying one of the great criticisms of the contest in that it detracts from the season proper.

“I think it’s something that could work really nicely, especially with the finals series out of the way there would be some players in really good touch from all the clubs, especially those that go deep into September”

Here is how it would work…