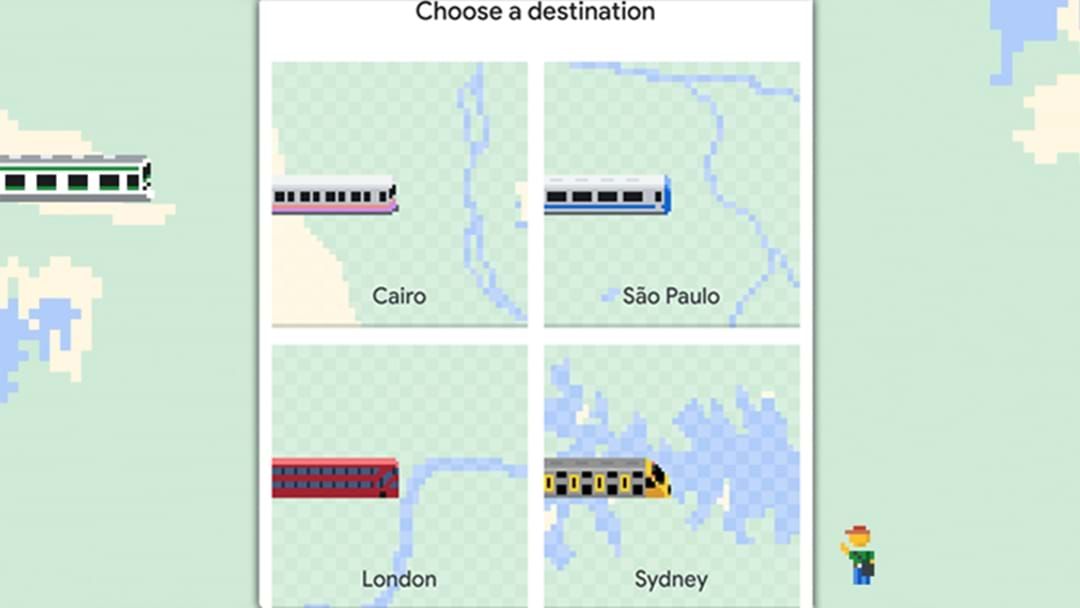 It may not have been an intentional April Fools joke, but we're choosing to believe that Google Maps are in on the gag of how frustrating Sydney Trains can be.

The tech company usually launch a fun, limited edition feature around April 1, and this time, Sydney - and our transport - get a shout-out in their new iteration of Snake.

Oh yes, that's right. Snake, AKA the game that made having a Nokia 3310 worth it, is being dragged not only into 2019 but also into our fair city.

As part if its major city upgrade, you'll be able to play as a Sydney Train, travelling around the CBD and picking up passengers as you go.

Major landmarks like the Harbour Bridge and the Opera House appear alongside Sydney Tower and Luna Park, while classic Aussie grub like lamingtons and pavlovas also feature.

Snake will only be available through the Google Maps app (on Android and iOS) "for about a week", but also has a desktop version that will a) last a little longer and b) make it easier to while away the hours at work.