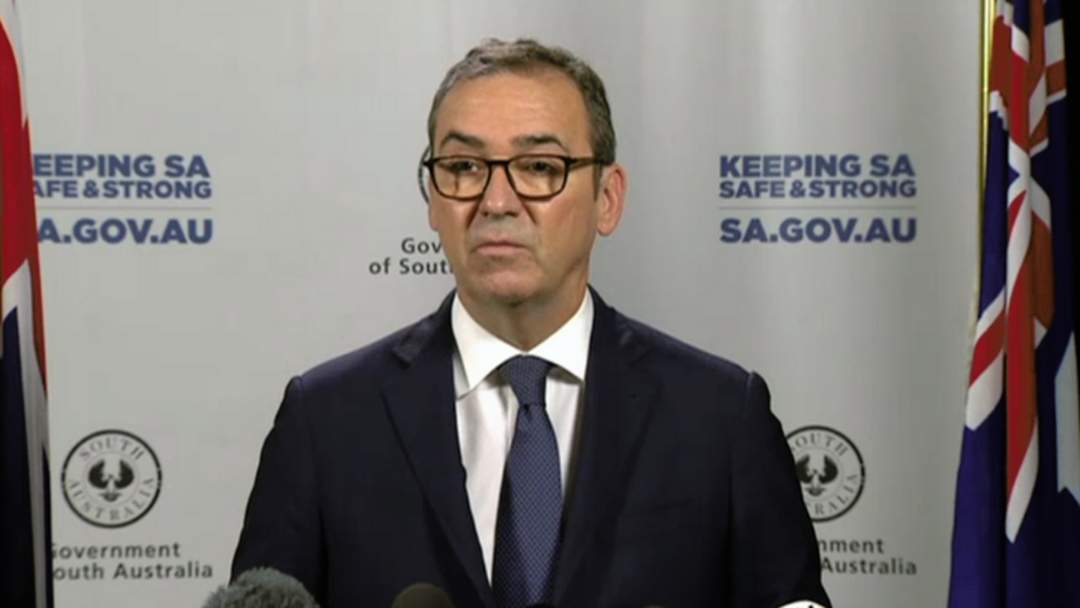 A boost for those who've lost income because of South Australia’s lockdown.

Premier Seven Marshall says the state government's extending federal relief statewide so those in country areas enjoy the same support as those in metro Adelaide.

One more case was added to the Modbury cluster on Wednesday morning to take the total to six. A woman who works at The Greek on Halifax where two diners were positive.

Aged in her twenties, she's also employed at Westminster School and attended a staff planning day on Monday and her colleagues have now been isolated and tested.

South Australians continue to get a Covid test in record numbers, with 52 exposure sites now being listed.