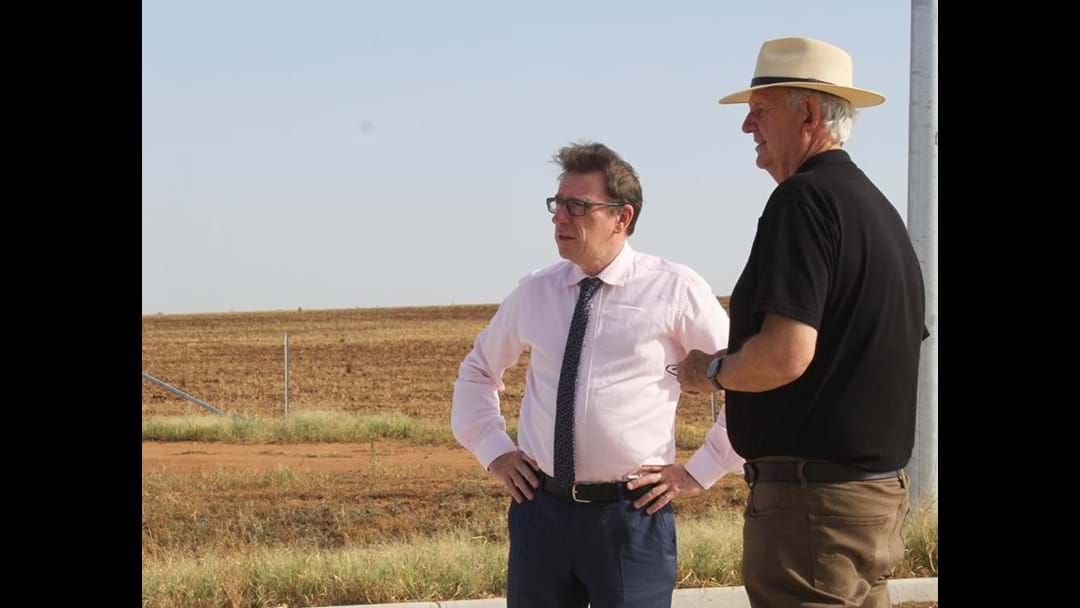 Wagga remains an Independent seat, with Dr. Joe McGirr re-elected for what will be his first full term as the local State MP.

The result represents a swing to Dr McGirr of around 28 percent.

He says representing Wagga is a privilege, and it's time to get to work, not only holding the government to their election promises, but having some of the issues raised by local residents addressed.