Were police partially to blame? 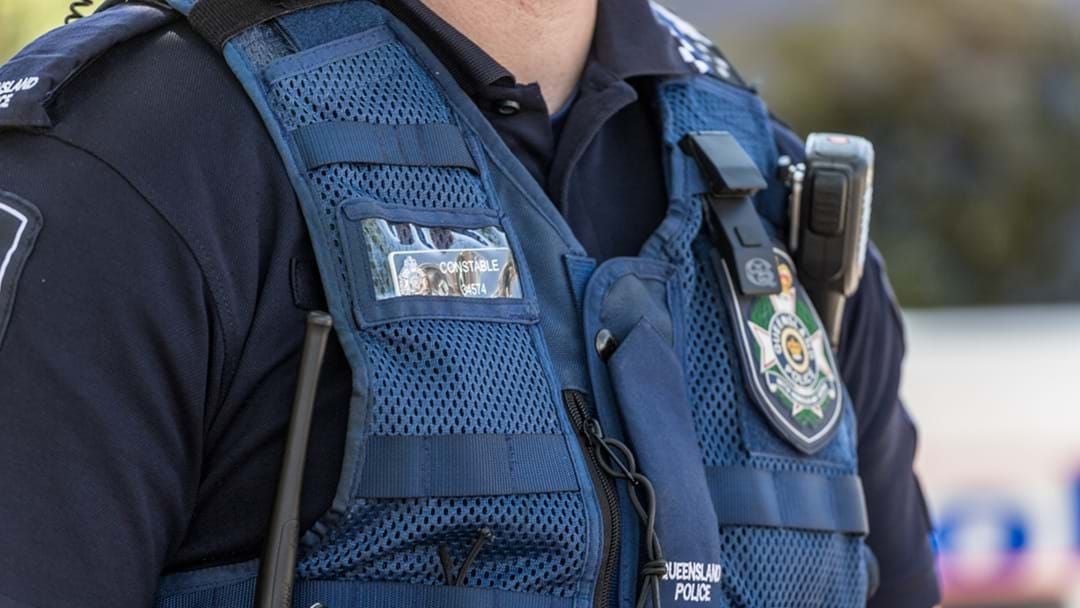 An internal police investigation was ordered following two fatal accidents on the same stretch of the Bruce Highway near Townsville on Tuesday night.

The investigation would look into any potential failures by officers in managing a roadblock following the first collision, and whether it contributed to the second.

A 27-year-old man was killed in the first accident when his Mitsubishi Lancer hit a truck head-on and subsequently veered off the road.

The driver in the second crash allegedly collided with three stationary cars, at speed, killing a 23-year-old Atherton man and a 26-year-old mother of two.

“In regards to the second crash, a 31-year-old male person has been arrested in relation to possession of drug charges and is currently in custody. The whole circumstances of the second crash will be the subject of an internal investigation.”