Dust off those passports 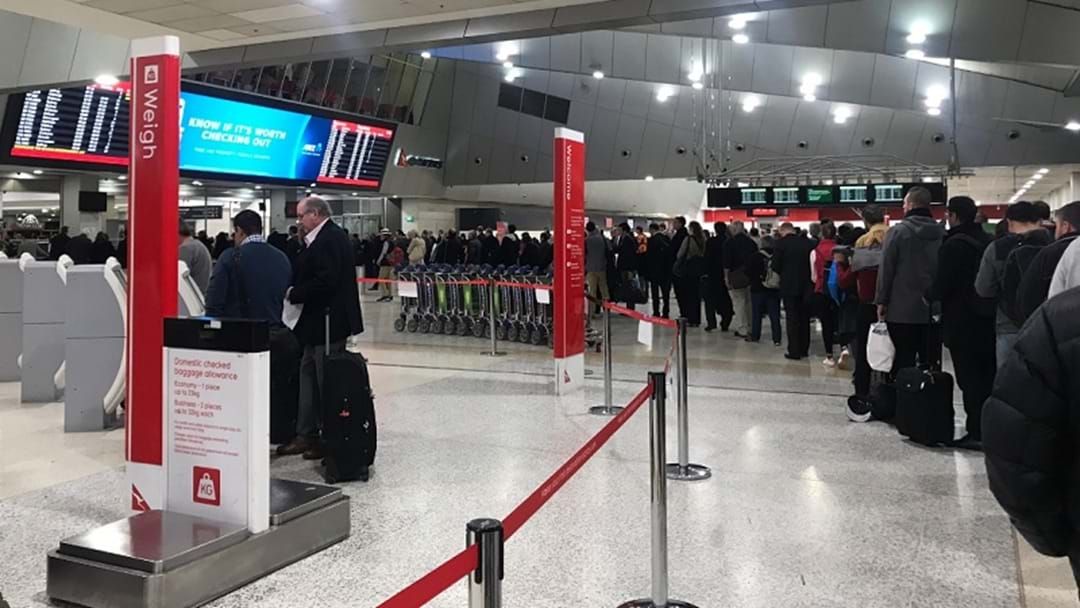 Canberra has already developed a "tamperproof" digital vaccine certificate - which will be generated automatically after we receive our second shot - and available on your MyGOV account.

Prime Minister Scott Morrison that they were working on having these vaccine certificates easily available on smartphone apps for easy access.

Morrison also confirmed that they were working to have the certificates internationally recognised, which would enable travel to and from the country.

"Later in the year, about October we estimate, we'll have a vaccination certificate that will be able to be used, internationally recognised, to facilitate when people are moving out of the country and into the country."

"Being able to recognise others’ certificates, that is something that has been a common feature of the conversations I have been having with other leaders.”

States will also be able to decide at a local level how certificates are recognised - such as determining who could attend the footy or other major events.

More information about linking your vaccine certificate to your MyGov account can be found at servicesaustralia.gov.au.