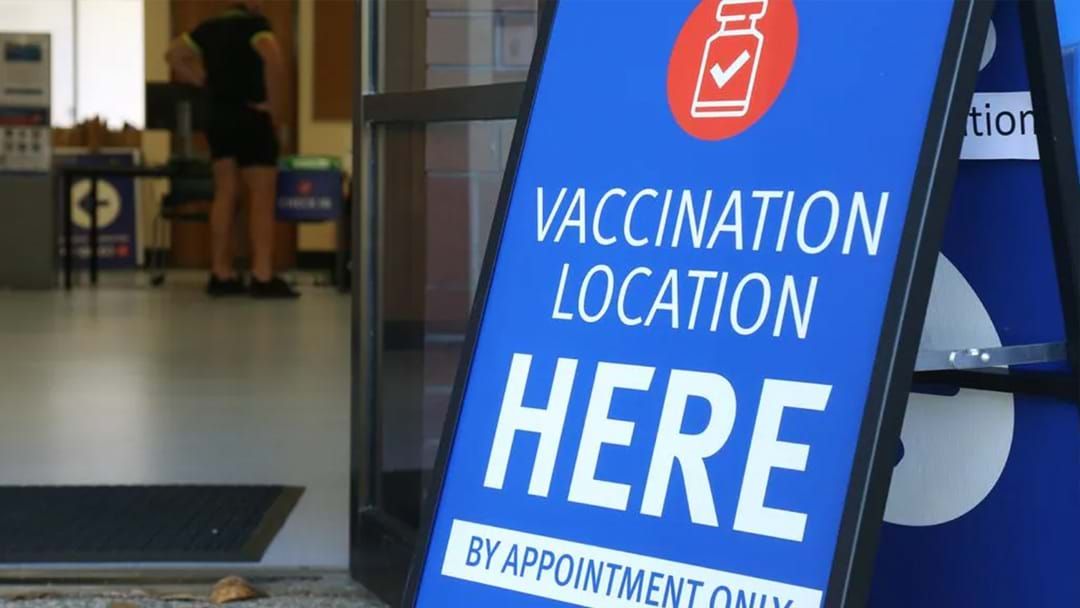 Quarantined travellers were released from their hotel stay a week early in Cairns due to an influx of arrivals, yet locals have been denied the right to home isolate.

A nurse working in the Covid ward at Cairns Private Hospital is halfway through her two-week quarantine directive at the Pacific Hotel.

She spoke with Cairns Post about the sudden change from public health officials last Friday, just as the hotel received high demand of new arrivals.

“They started letting people out who had only been here for seven days, including unvaccinated people,” she said.

“But four days later when there are rooms available they won’t allow anymore home quarantine.

“If the hotel is full they are happy to send people home to self quarantine after seven days – their risk to the community is deemed to be low,” she said.

“But, if the hotel has rooms available they detain people for 14 days on the basis that their risk to the community is high.

“I’m sure the public are unaware that people from interstate are leaving quarantine early due to the hotel being at full capacity.”

The nurse who remains anonymous is one of many cases where home quarantine was turned down.

Queensland Premier Annastacia Palaszczuk announced a pause on relocations into the state from domestic travellers, raising concerns over the system put in place to provide exemptions.