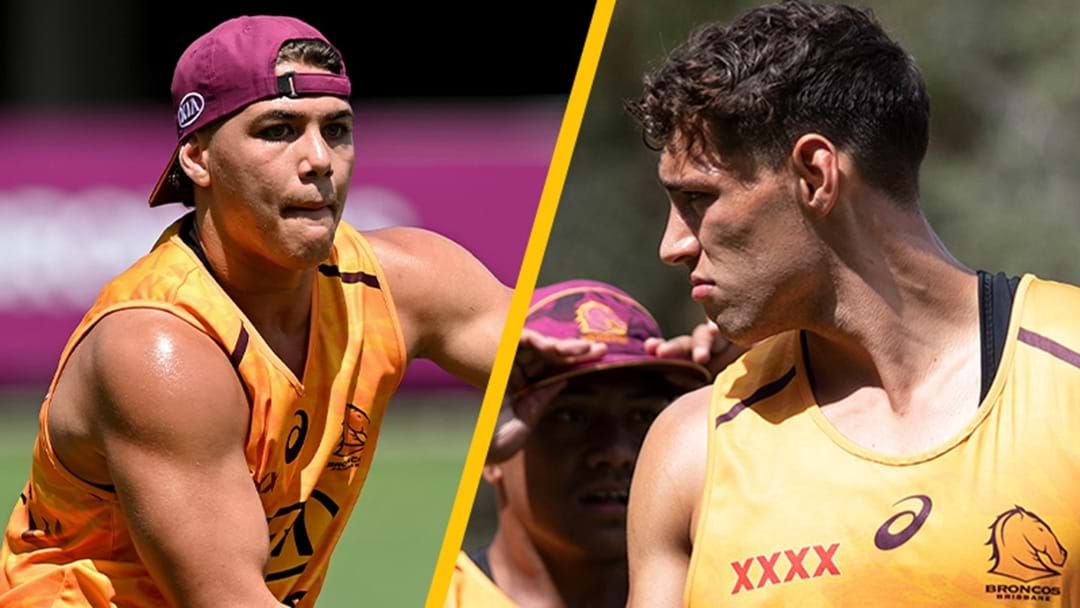 The signing of future Broncos star fullback Reece Walsh by the Warriors last week would have left many fans scratching their heads as to how another prodigious young talent could slip through the club’s hands, especially given he was a product of their junior footy factory. However, it may come as a shock that the Broncos don’t quite have the monopoly over Queensland juniors as many would expect they would.

Speaking on The Rush Hour Queenslander Broncos Elite Player Development Manager Simon Scanlon told Dobbo that it can be frustrating to see players like Walsh leave the system that helped them get their start in the NRL but it’s an unfortunate reality.

“We want the boys to stay where possible but the reality of rugby league is they’re going to be attractive to other clubs…Do we like it? No we don’t. Does it hurt? Yes, it does.”

Supporter will be breathing a sigh of relief as young gun Jordan Riki re-committed to the club yesterday however they are still sweating on retaining the services of star playmaker Kotoni Staggs, tabling a reported four-year offer worth as much as $700,000 a season to the twenty-two-year-old centre.