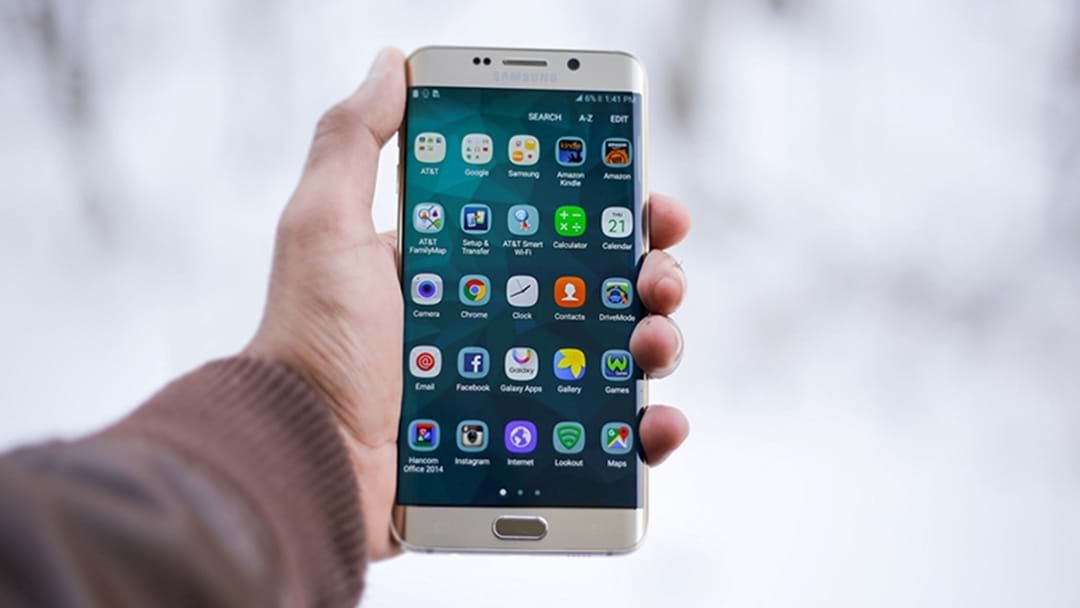 Google has caught the attention of the consumer watchdog with the tech giant accused of secretly spying on smartphone users.

The Australian Competition and Consumer Commission (ACCC) has been briefed by cyber experts in the United States, who claim the cyber giant is mining up to one gigabyte of android phone data each month - at the user’s expense and passing it on to advertisers.

Tech Expect Trevor Long told the Triple M Grill Team that smart phones don't have to be in use for Google to get what they want.

“If a gig of your data, your information, is being sent back to Google, I reckon a lot of people would freak out about that,” he said.

“We’re talking about everything from where you are, to the barometric pressure which tells you which level of a shopping centre you’re at.