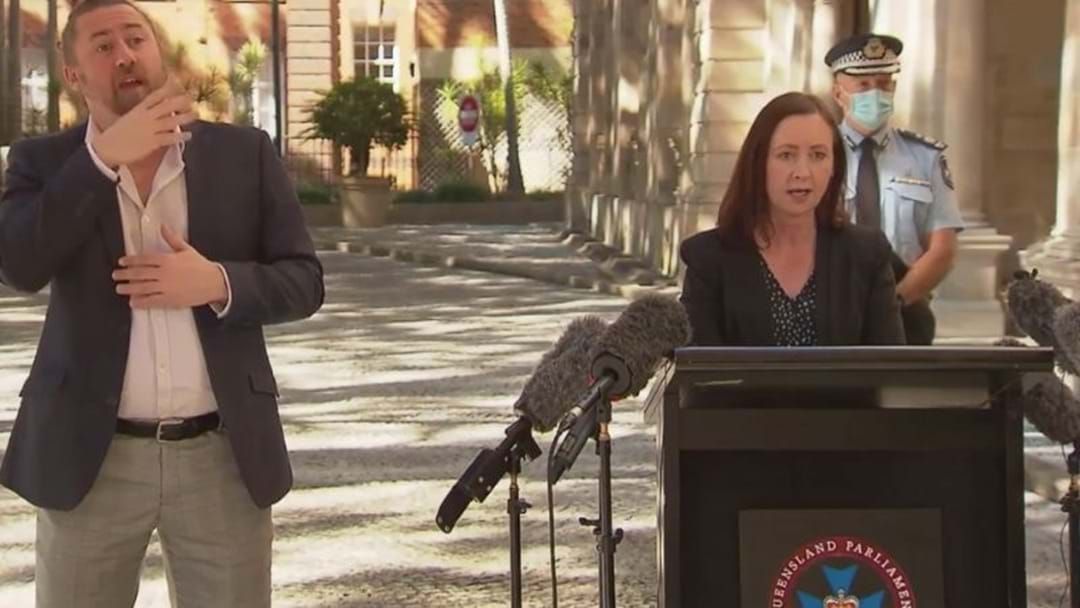 The case of a Gold Coast man who tested positive after his 14-day stay in hotel quarantine, is now being investigated by health officials.

The man was placed in hotel quarantine for two weeks after travelling to China, where Chief Health Official Jeanette Young said he returned three negative Covid-19 tests before being released from quarantine.

As a result, the list of exposure sites across Brisbane and Gold Coast has grown again, with the man active in the community since July 13.

The man was fully vaccinated.

Stay up-to-date on the latest news with The Queensland Briefing - keeping you in the loop with the region's breaking news as it hits.

Anyone who has been out on the Gold Coast or in Brisbane since July 13 is being urged to check the Queensland Health website for the list of exposure sites.

Some of the new locations include Pacific Fair shopping centre, the Helensvale Department of Transport, Hope Energy Service Station at Biggera Waters and Black Swan Coffee in Mermaid Waters.

Investigations are underway to determine where exactly the man caught the virus with Dr Young explaining the virus could have been picked up at a number of locations.

The man in his 40's returned to his home on the Gold Coast on July 12, where his family became ill the following day and immediately attended their GP for testing.