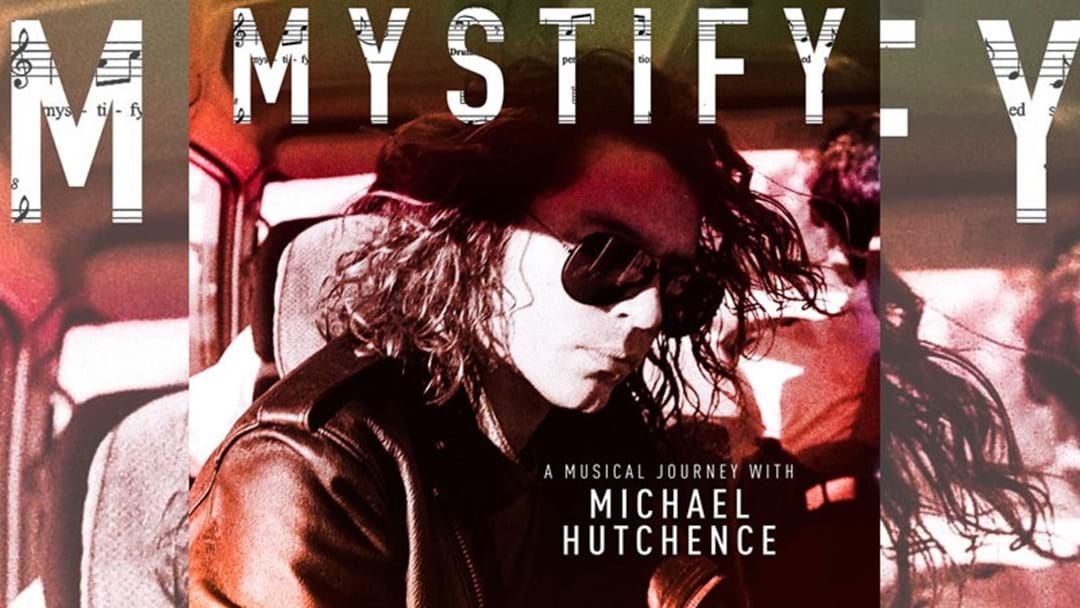 Get your copy of Spill The Wine by Michael Hutchence here

Mystify, the film about Michael Hutchence is in cinemas this July.
Visit for more info mystifyfilm.com.au