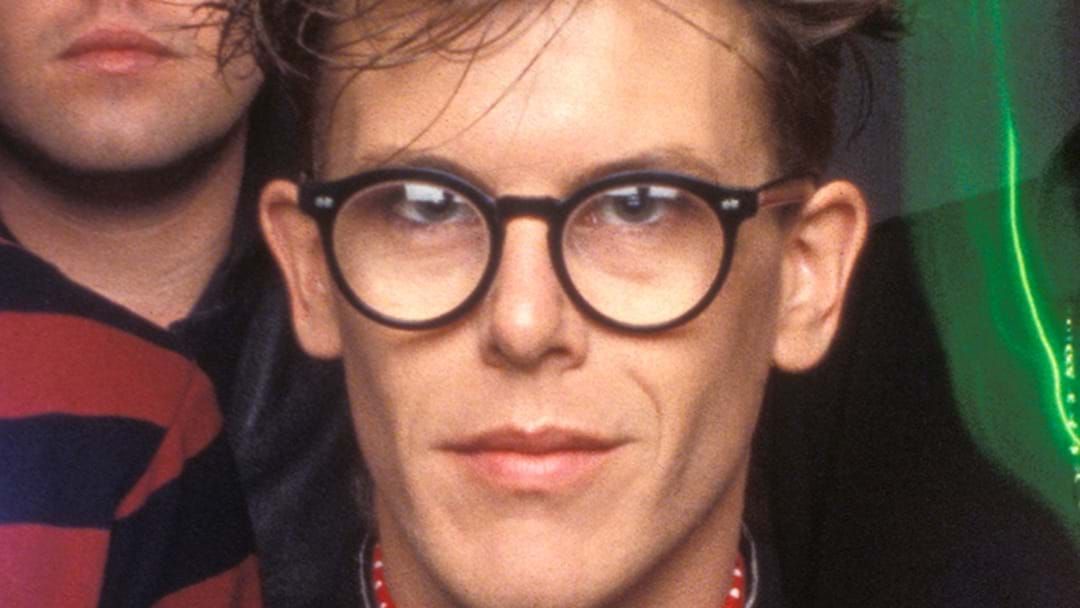 INXS' Kirk Pengilly has been announced as the newest ambassador for Glaucoma Australia, in the hope of raising greater awareness of the importance of eye health and encouraging Australians to discuss their family’s eye health to find out if they have a genetic history of the disease.

It's a sage choice by Glaucoma Australia, as the guitar playing, sax blowing Aussie rock legend has revealed that he almost lost his eyesight to the disease back in the mid eighties.

“In 1985, I came within an inch of losing my sight because of glaucoma. Due to the severity of the disease, I was fast-tracked to a pioneering Australian ophthalmologist who quickly treated my deteriorating sight and prevented further damaged to my vision. Until that point I had no idea what glaucoma was,” Kirk shares.

“When I got glaucoma it really hit home and I realised how important sight was to me – and, obviously, to everyone. It was a real wake-up call as I came so close to losing my eyesight. As a result I’m certainly more aware of my eyes, my eye health and the importance of regular eye exams.”

Amazingly, Glaucoma is the leading cause of avoidable blindness worldwide, affecting more than 300,000 Australians, yet it is estimated that 50% of those living with glaucoma are undiagnosed.

While nine out of 10 Australians say that sight is their most valued sense, more than 8 million Australians are still not having regular eye tests.

It's hoped that Kirk's appointment might skew those percentages the other way. He says:

“I’m really pleased to be an ambassador for Glaucoma Australia, and to help get the message out to Australians about the importance of having your eyes checked regularly, because most vision loss is preventable if detected early.”

Rock on to that!

To find out more about Glaucoma Australia go to their website.