Took His "Band Of Brothers" To The World 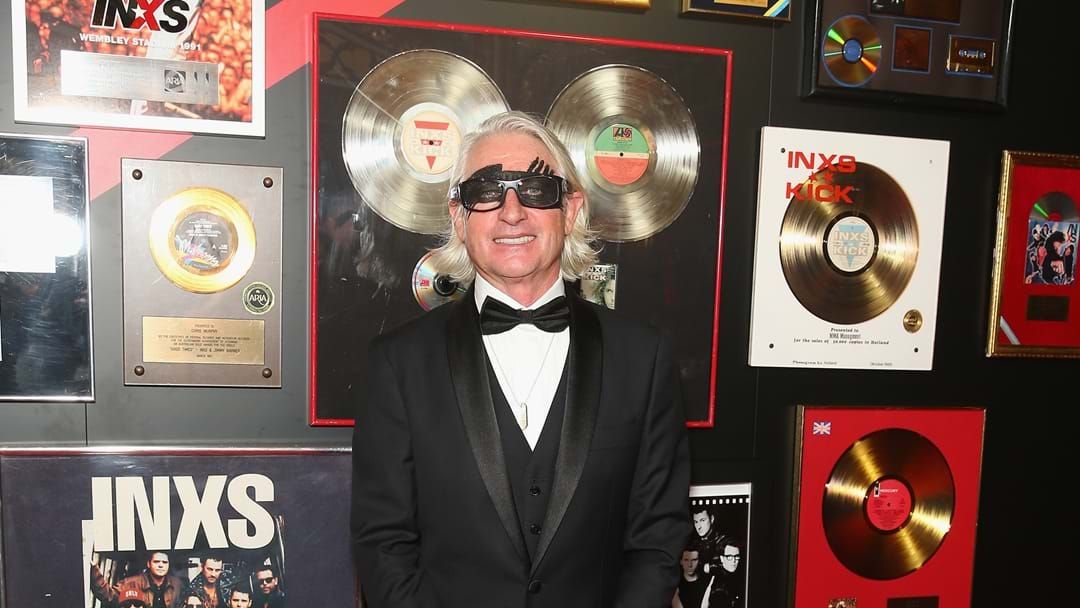 Chris Murphy, known to many affectionately as "CM", the Manager who helped take INXS to international fame, has passed away today in Sydney aged 66.

In a statement, a representative confirmed that Murphy died after fighting Mantle Cell Lymphoma.

“It is with great sadness that Caroline Murphy and family confirm that Christopher (CM) Mark Murphy, chairman of Murphy Petrol Group has today passed away peacefully at his beloved Ballina property ‘Sugar Beach Ranch’ surrounded by his family.

"CM celebrated an illustrious career over 40 years and made an incredible impact on the global music and entertainment industry.  Best known for taking his ‘band of brothers’ INXS to worldwide stardom, CM Murphy influenced the lives of many around the globe with his endless passion and drive. He will be greatly missed.”

Murphy managed INXS from 1979 to 1995 and again in the later 2000s, negotiating deals for INXS with first Atco and then Atlantic Records in the US, which helped launch the band to their mega success in the States.

He later founded Petrol Records in 2001, which INXS signed with in 2008, and Murphy Rights Management in 2014. He also gave his guiding hand to another Aussie act, The Buckleys, in 2018.

CM is survived by his wife Caroline, five children and six grandchildren.

Many of us at Triple M knew CM and we mourn his loss. He was a good man and an inspirational, important and brilliant figure in Australian music history. RIP CM.

Triple M's Becko remembers a man he describes as "a visionary and really switched on bloke":