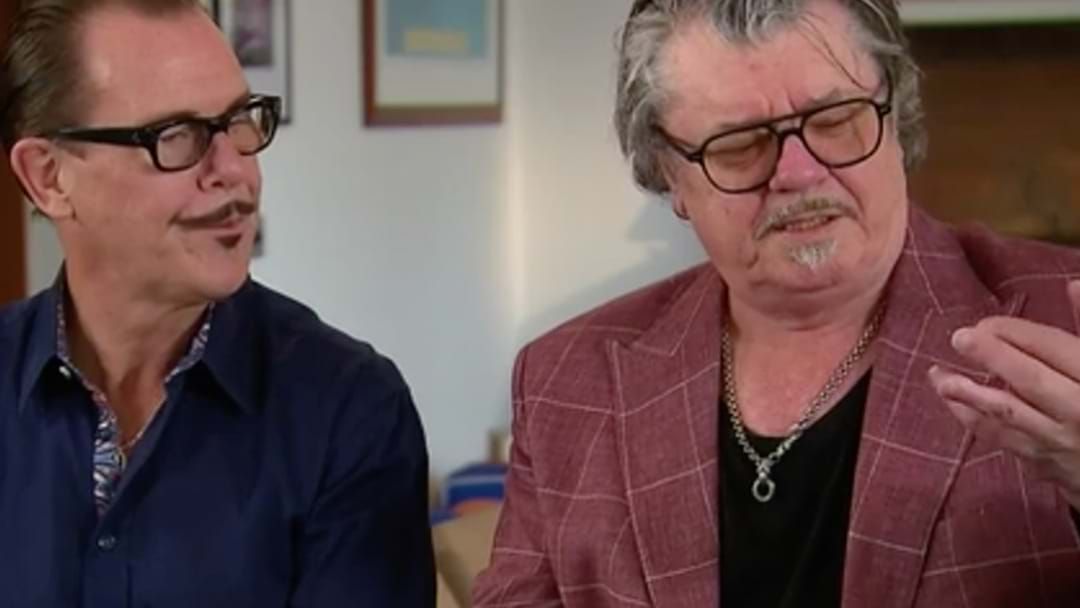 Ahead of the cinematic re-release of INXS's massive Summer XS gig at Wembley Stadium in 1991 (Live Baby Live in cinemas this Thursday November 14 across the country), Tim Farriss has revealed just how devastating his finger injury (injured in a boating accident in 2015) has been to both his career and his mental health.

He told Today's Richard Wilkins that "it's kind of messed up, it's messed with my head a lot. Just picking up a guitar is awkward"

Tim probably sums up the gravity of the situation best with this quote:

"Two things I never planned for in the band, the loss of Michael and the loss of my finger. They're the two biggest tragedies so far in my career"

In a candid interview with their long time mate of INXS, Tim also reveals how the legal proceedings are going in relation to the horrific finger injury.

The interview, also with Kirk Pengilly, does cover much happier memories, including that momentous day at Wembley Stadium in July 1991. The day a little Aussie band that could, did, on the biggest stage in the world.

To find the nearest showing of Live Baby Live to you, click here