As members run to the hills 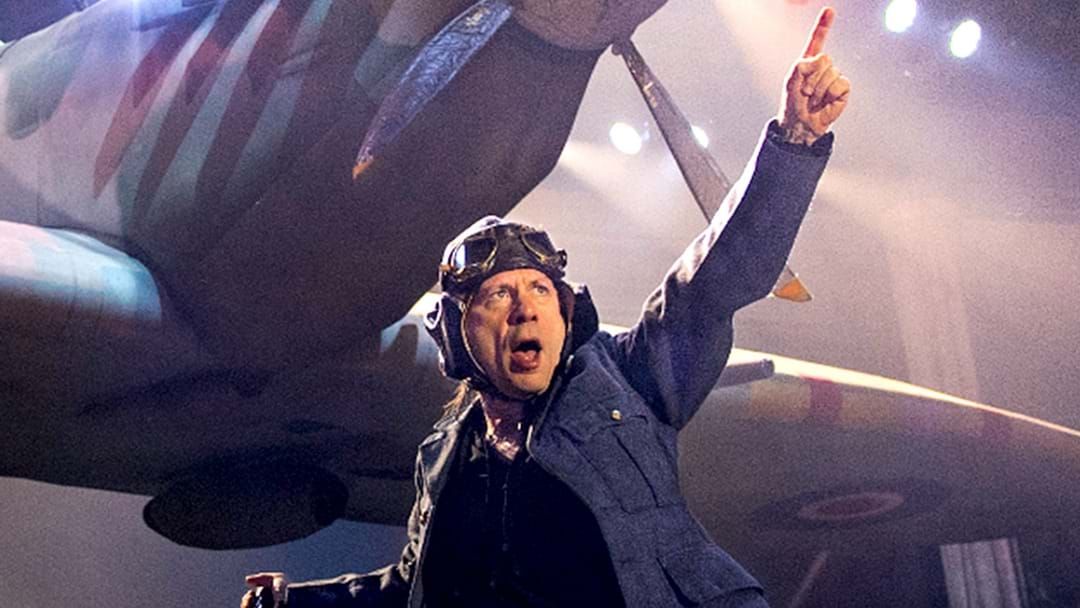 This week, Iron Maiden have announced they are never, ever going to end.

The legendary rock band, who are bringing their Legacy Of The Beast tour to Australia this May plan on keeping the band alive with replacing members, as the others pass away.

Scoffing at the idea of holograms, the heavy metal frontman, Bruce Dickinson doesn't expect to replace any members anytime soon. The iconic metal band are in their prime, sounding better than ever and bringing their biggest stage show to Australia this May.

Our very own Becko joined the band backstage in Chile to experience this huge show before it comes to Australia.