Along with a state of the art video 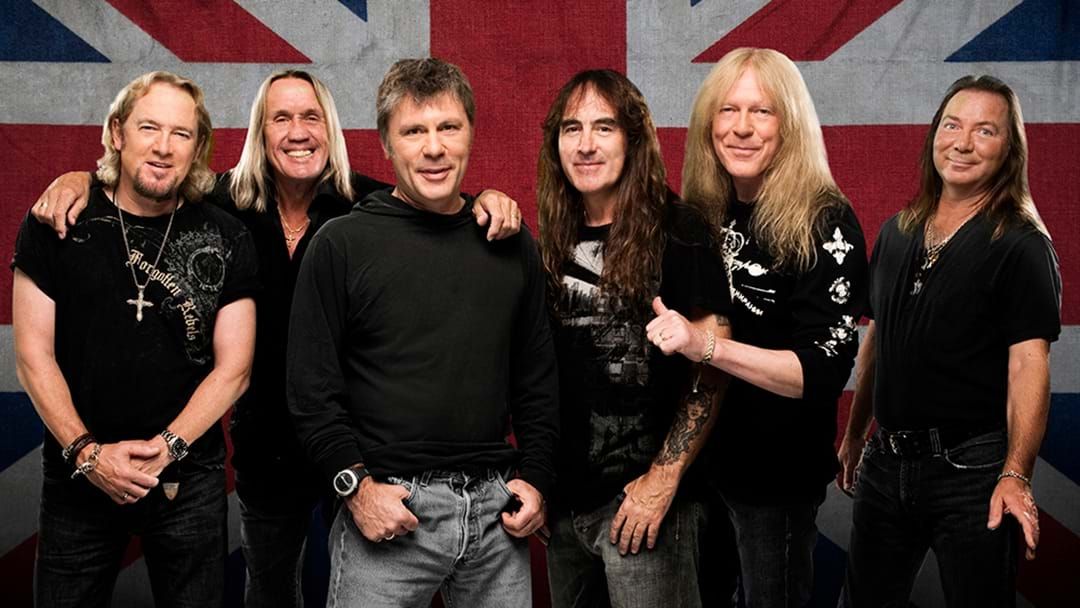 After weeks of cryptic messages and teasing on social media, the new released was released this morning along with a state of the art new music video.

Played first on Triple M Hard N Heavy, the band's brand new single The Writing On The Wall is over 6 minutes a Maiden metal madness and the gift we all need.

Let's go back to Becko's interview with Bruce Dickinson to talk about how he manages that voice:

The music video was made with Dickinson and award winning Pixar execs and Iron Maiden fans Mark Andrews and Andrew Gordon, who have previously worked on The Incredibles, Monsters Inc and Finding Nemo, to name a few.
Huge!

Get The Writing On The Wall by Iron Maiden: https://ironmaiden.lnk.to/TheWritingOnTheWall