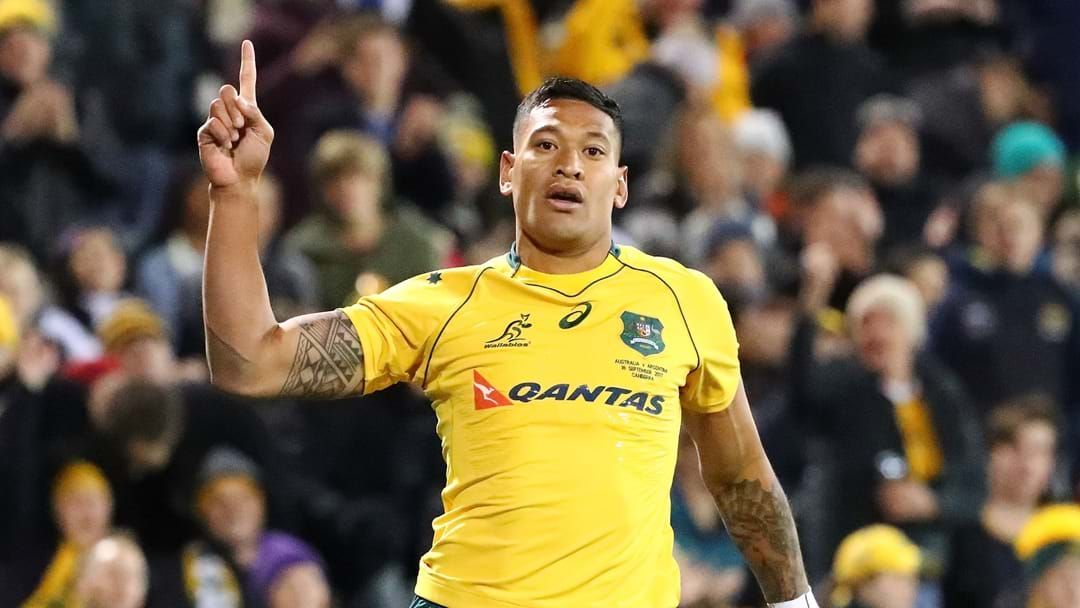 Israel Folau will return to International rugby union, three years after being sacked by the Wallabies.

Folau has been named in Tonga’s squat for the July's Pacific Nations Cup and World Cup qualifying matches; he is eligible to play as Tonga is his parents’ homeland.

Rugby Australia terminated Folau’s $4 million contract in May 2019 over a breech of code of conduct; this included controversial Instagram posts where he proclaimed “hell awaits for drunks, homosexuals, adulterers, liars fornicators, atheists and idolaters”.

He did not appeal the decision and has recently been playing for the Shining Arcs in Japan.

“His presence is going to be one of the most exciting factors we‘re looking forward to.”

Folau played 73 tests for Australia after making his international debut in 2013, He scored 37 tries for the Wallabies.

He also made 96 appearances for the New South Wales Waratahs in Super Rugby.