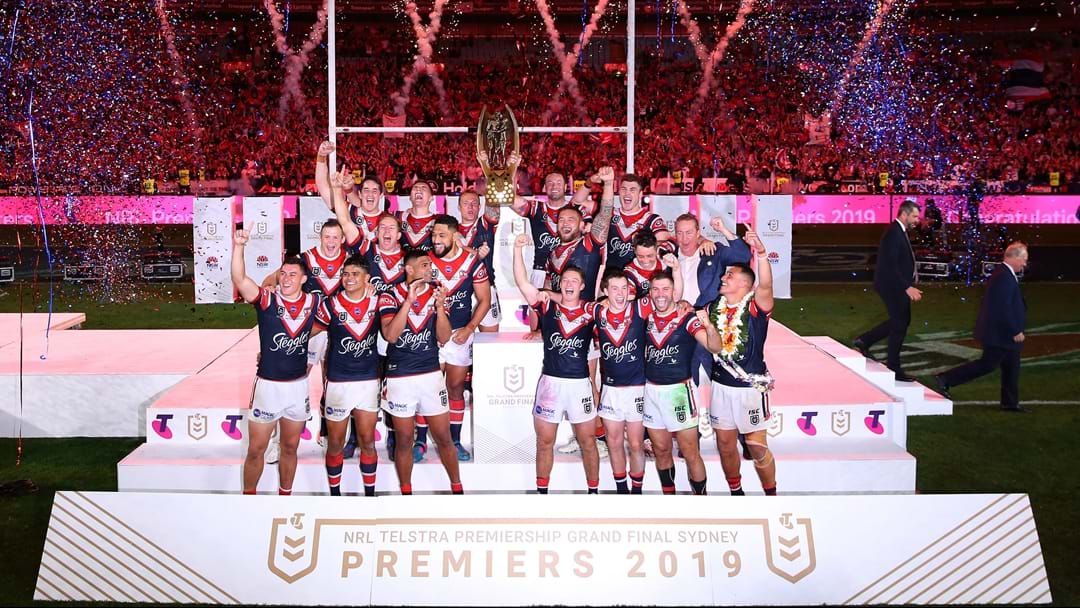 For Ryan Girdler, there were a handful of moments that made a huge difference during Sunday's Grand Final between the Canberra Raiders and Sydney Roosters - and no, #SixAgain wasn't one of them.

Filling in for MG on Tuesday night's The Rush Hour with MG, Girds zeroed in on three times that could have changed the entire course of the game.

One of those, he said, "was such a soft try" that it "didn't represent a Grand Final".

"It came back to haunt them," Girds explained.

Then there was the ball bouncing off the trainer - the other, other controversy - and the try Leilua bombed; hear why Girds thinks both of those moments affected the game in two very different ways.

Listen to the full chat below: