NRL News"It Looks Like He's Not So Certain" | Will Darius Boyd And Alex Glenn Make The Broncos' Starting 13?

"It Looks Like He's Not So Certain" | Will Darius Boyd And Alex Glenn Make The Broncos' Starting 13? 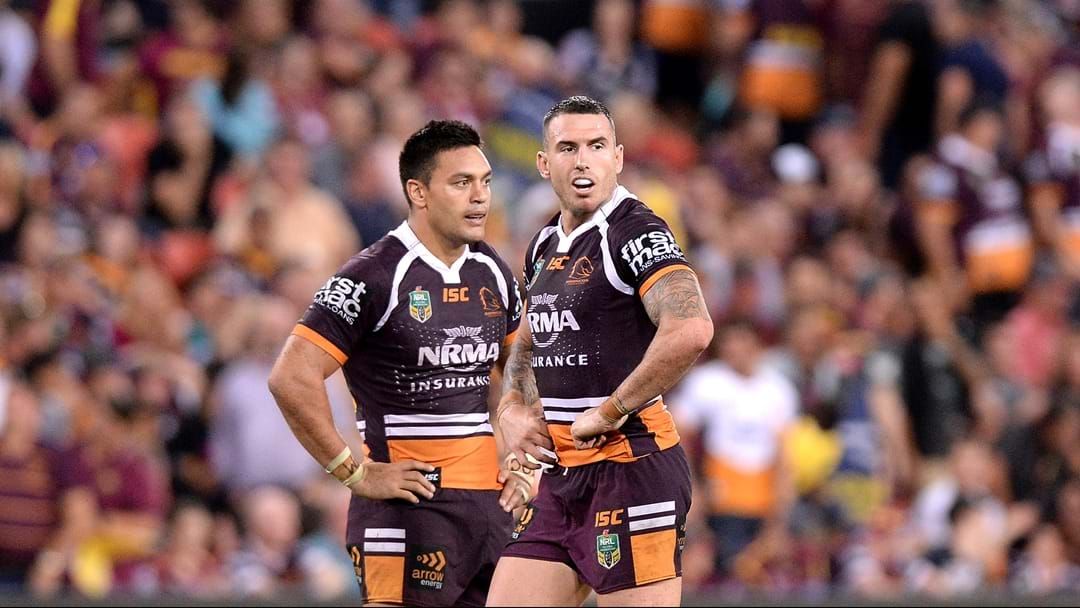 Now that the dust has (somewhat) settled from the unexpected news that Alex Glenn would be taking over the Broncos' captaincy, Anthony Seibold has been facing questions about what exactly that means for Darius Boyd.

Boyd faced heavy criticism for Brisbane's 2019 season but seemed open to the idea that he wouldn't be named as captain this year.

But after watching Triple M's Dobbo interview Seibold on Nine News last night, The Big Breakfast's Marto has some reservations about Boyd's position in the starting line-up.

And with questions about Boyd come questions about Alex Glenn; a report last week suggested that the newly named captain would be appearing as little more than a figurehead.

For Dobbo, Glenn appearing in the starting 13 is a non-negotiable - unless, of course, there are some other scenarios at play.