It's Official, Rockhampton Is A Great Place To Live! 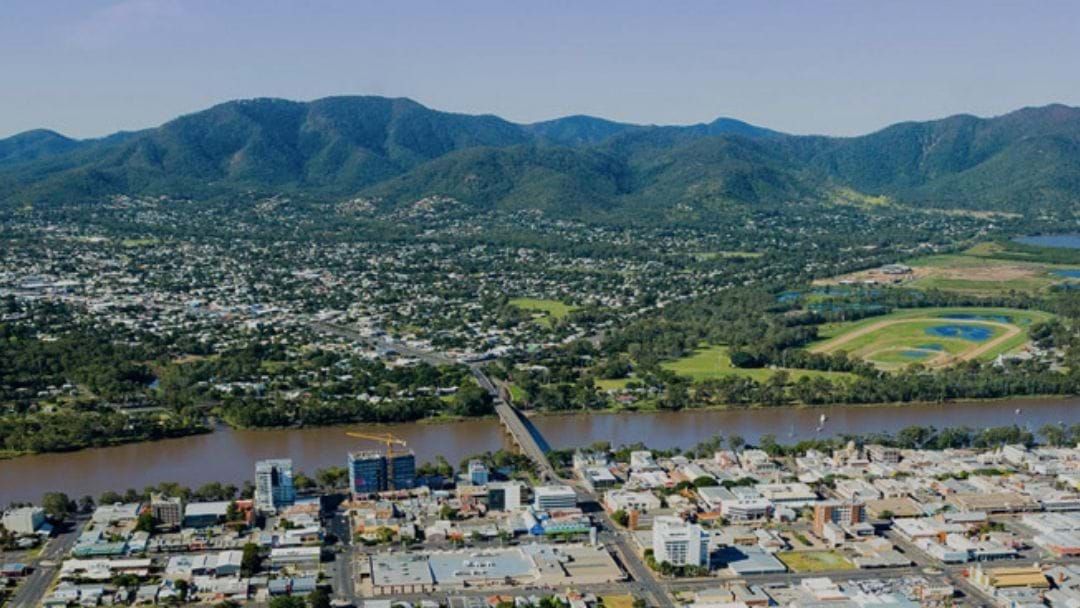 It's official, living in rural areas is better than living in a major city. Tell us something we don't know!

A recent study by the Regional Australia Insititute shows that it's cheaper to live in Rural areas than Australia's most populated cities.

On average, Rockhampton homebuyers pay off their mortgage 18 years quicker than any major cities.

“It’s clear that a move to the Rockhampton Region means more disposable income, shorter commutes, affordable housing and a healthier lifestyle with more time spent outdoors in the Queensland sun."