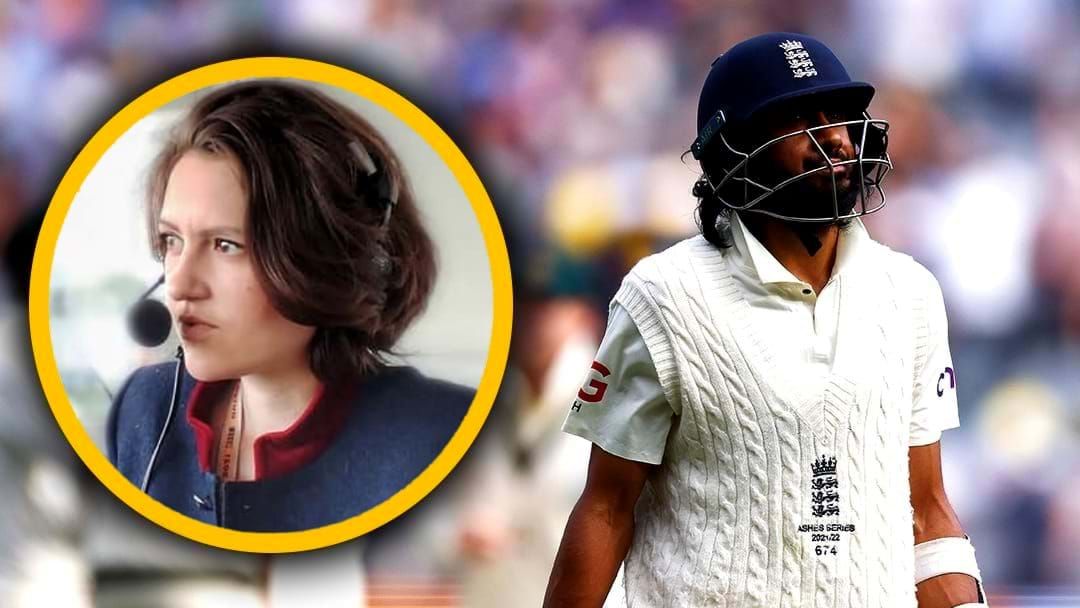 Triple M Cricket’s Izzy Westbury has been working the phones this morning and gave us an update on the covid situation in the England camp and also the likelihood of the rest of the tour going ahead.

"The players all went last night to get their PCR tests for the umpteenth time… and there were two further confirmed positives to add to the four," Izzy said.

"But none of them belong to the players themselves.

"So all the players are here today, they’re on the outfield making a good show of it… so the Test is going ahead."

The future of the tour is less clear, though.

"I think it’s true that if these close contacts an cases around the team were in Sydney for example, the Test would have been called off," Izzy said.

"And if you go on to Hobart, then who knows what’s going to happen… what happens into the future is going to be assessed on a day by day or hourly by hourly basis."

Stream every ball live on the LiSTNR app — grab it on iTunes or Google Play now!