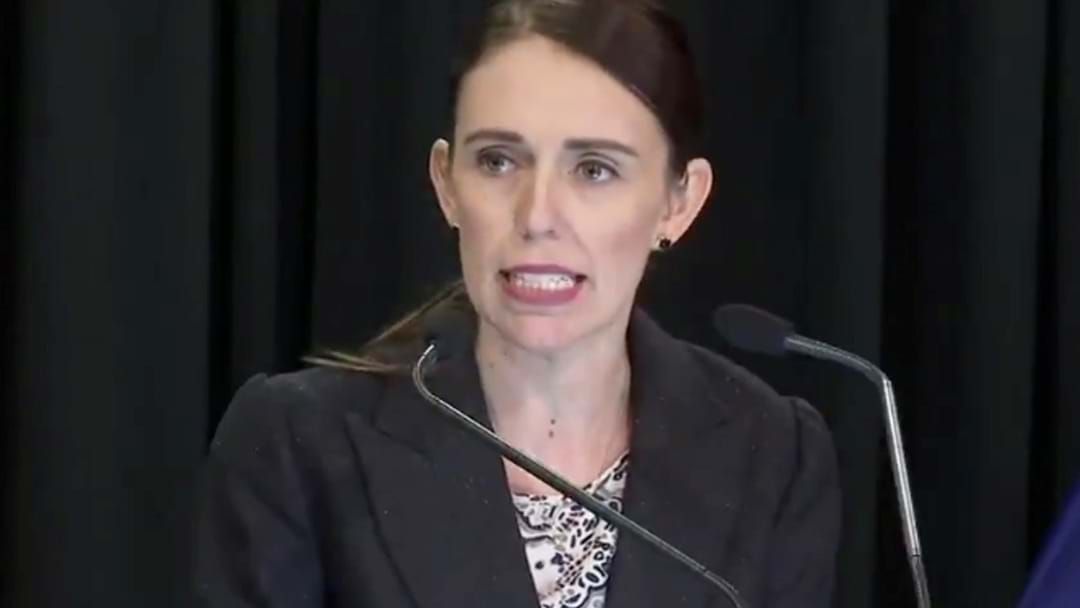 In breaking news, NZ PM Jacinda Ardern has announced stronger gun laws in the wake of the Christchurch terror attack.

Military style semi-automatics and assault rifles will be banned, with the government to buy back outlawed guns that are already in circulation.

The announcement comes after a pledge from the PM immediately after Friday's attacks that changes would be implemented within 10 days of the tragedy.

"The estimate that has been made by officials is that the buyback could cost anywhere between $100 million and $200 million. But that is the price that we must pay to ensure the safety of our communities," she said.

"Today I am announcing that NewZealand will ban all military-style semi-automatic weapons. We will also ban all assault rifles.

"In short, every semi-automatic weapon used in the terrorist attack on Friday will be banned in this country."