Jack Ross Speaks About Being Left Out Of The Grand Final

He missed out on a premiership. 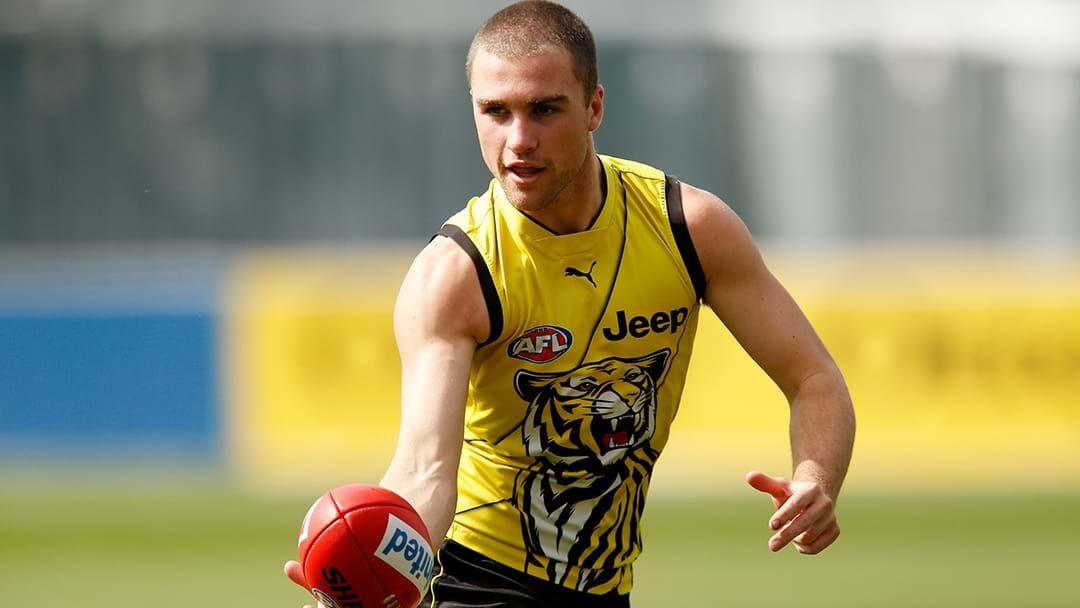 Richmond midfielder Jack Ross joined Dead Set Legends yesterday and touched on the heart ache of missing out on a premiership.

Ross was held back from playing in the VFL Grand Final the week earlier and looked to be in contention to play in the AFL Grand Final with fellow on-baller Jack Graham going down with a shoulder injury in the preliminary final.

However, the Tigers opted to roll the dice on debutant Marlion Pickett to play on the last Saturday in September on the back of his best on ground performance in the VFL the week prior.

Ross revealed how much it hurt to be left out.

Catch the full chat with Jack and aspiring draftee Kaden Schrieber from yesterday's show below: