"It was a relatively easy decision." 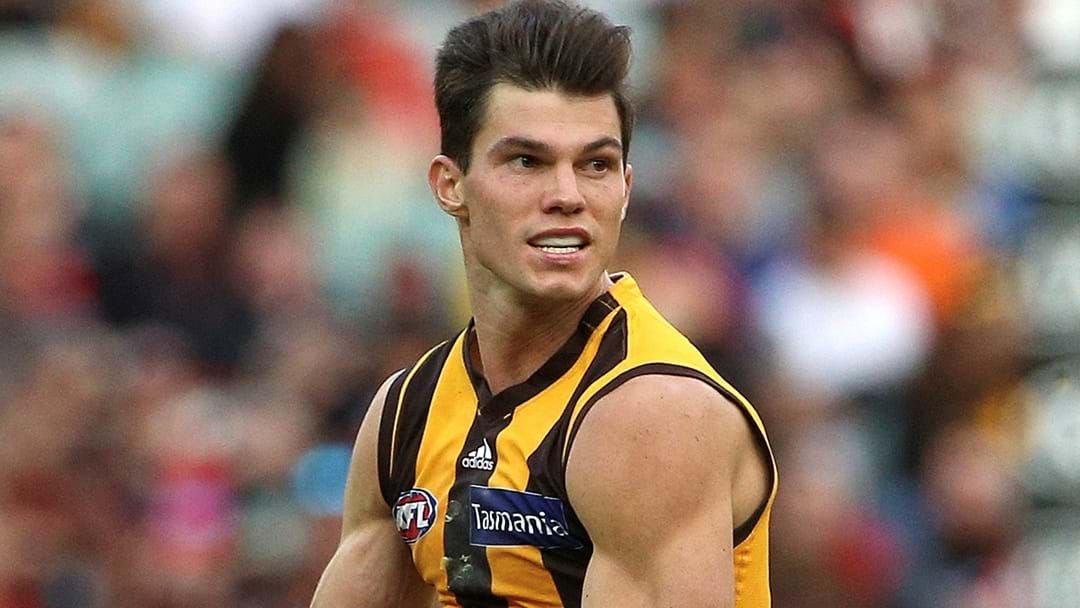 O'Meara will remain at the club until the end of 2023, signing a new deal in a season where he has become Hawthorn's number one midfielder.

The 25-year-old has stepped up in the absence of Tom Mitchell, averaging 28.3 disposals, 10.7 contested possessions and a goal a game in 2019.

“It was a relatively easy decision from both parties. Both Jaeger and his management TLA made it a really smooth process, and it’s pleasing to have it sorted so early in the season.

“He’s become such an important player for us, not only through his on-field performance but also from a leadership sense as well.

“He sets a great example for his teammates with his professionalism and work ethic.

“We’re excited to watch his continued development over the coming years.”