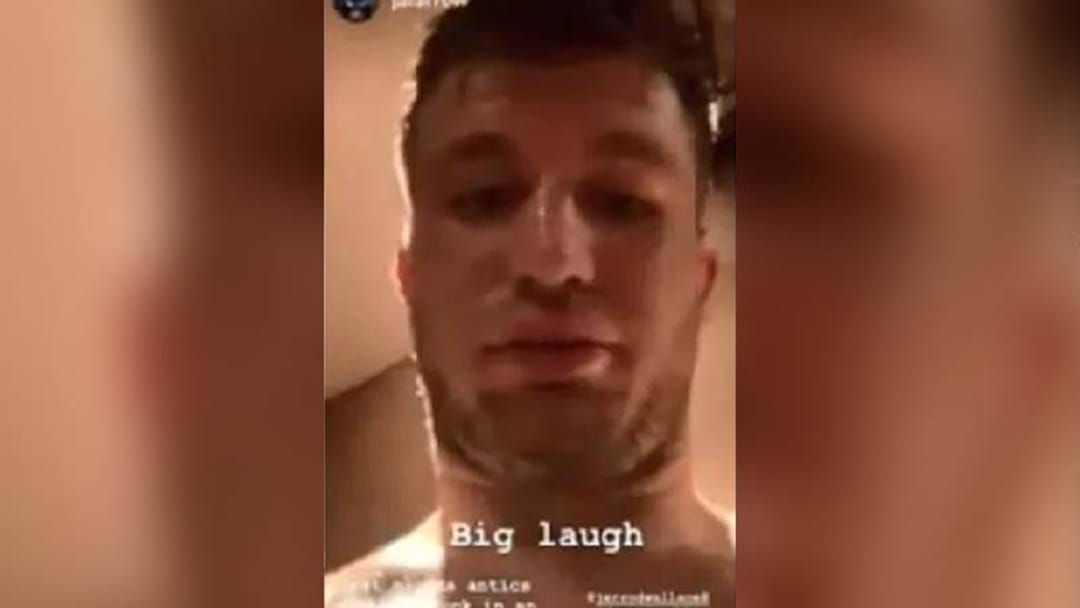 Jai Arrow has detailed exactly what went on when part of the Queensland Origin side got stuck in a lift over the weekend.

However, things descended into chaos when Arrow along with teammates Daly Cherry-Evans, Corey Norman, Kalyn Ponga, Phillip Sami and Reed Mahoney were stuck in lift for almost two hours.

Arrow also opened up on his future in 2020 which still could see the 24-year-old move a season early to Sydney; hear the full chat.