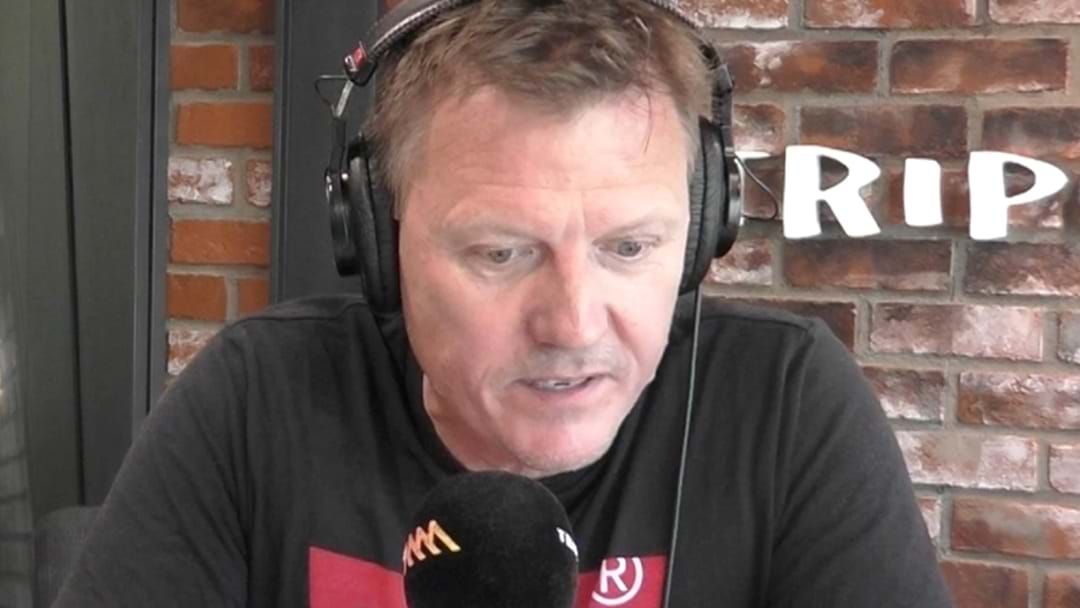 Lachy Reid and Andrew Embley were kindly joined on Rush Hour WA by the Rush Hour's own king of kings n James Brayshaw.

JB's in Perth, of course, ahead of the huge grand final between the Dees and the Dogs.

Lachy and Embers, though - being a bit fresher to the whole Rush Hour caper - wanted to ask JB a few questions about how the show operates, particularly where Billy's concerned.

It was a half volley on the pads for Jim, who then decided to rip straight into Fat!

"He's doing his best to speak but it's just not working!"

"HE'S A FAT BASTARD AND I'VE HAD TO CARRY HIM!"