"I was bloody nervous!" 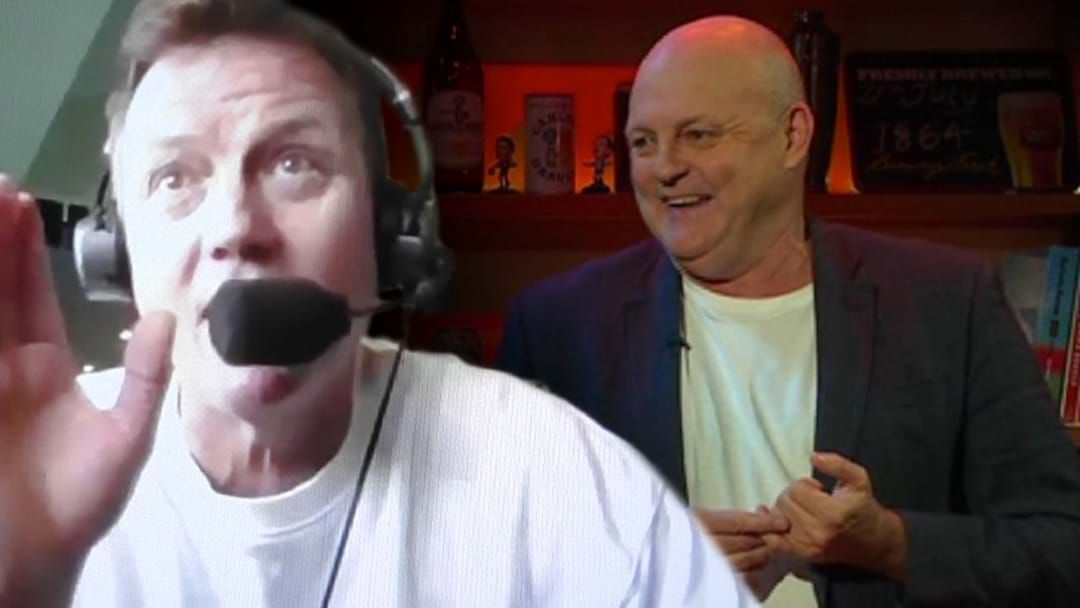 Billy Brownless was all the rage on Channel 7 last night as he appeared on The Front Bar for the first time.

The feedback was red hot for Billy...but the most important feedback was always going to come from his Rush Hour co-host.

So what did Jim think?

"You’ve always gotta get off to a good start," JB began.

"He came bouncing out! The white t-shirt, I should have had a word to you about what you were wearing, it didn't do you a hell of a lot of favours.

But some of the Front Bar archives meant Billy copped it...