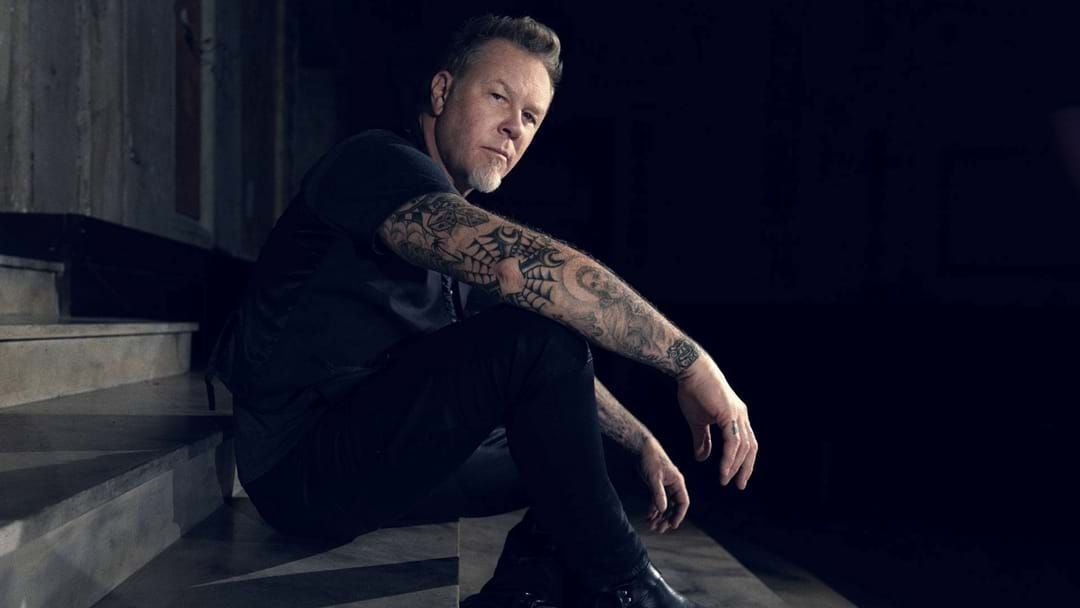 Metallica have cancelled two of their headline festival appearances this year to allow frontman James Hetfield to continue therapy for alcohol addiction.

In a personal post by Hetfield, shared on the band's social media pages today, he announced the band cannot play the Sonic Temple festival in Columbus and Louder Than Life in Louisville this year, due to conflicting dates in the singer's recovery.

Addressing their fans as "family", Hetfield was pained to announce the news, but has made the decision to prioritise his mental health first, something he hadn't done over the past year.

James did reassure fans his treatment is going well, saying: "Looking on the brighter side, my therapy is going well. It was absolutely necessary for me to look after my mental, physical, and spiritual health."

This news comes just days after James performed in the public for the first time since the band announced he is returning to rehab, that lead to the cancellation of the World Wired Australian Tour dates late last year.

We wish James all of the best in his recovery and encourage fans to be understanding in this time of need.