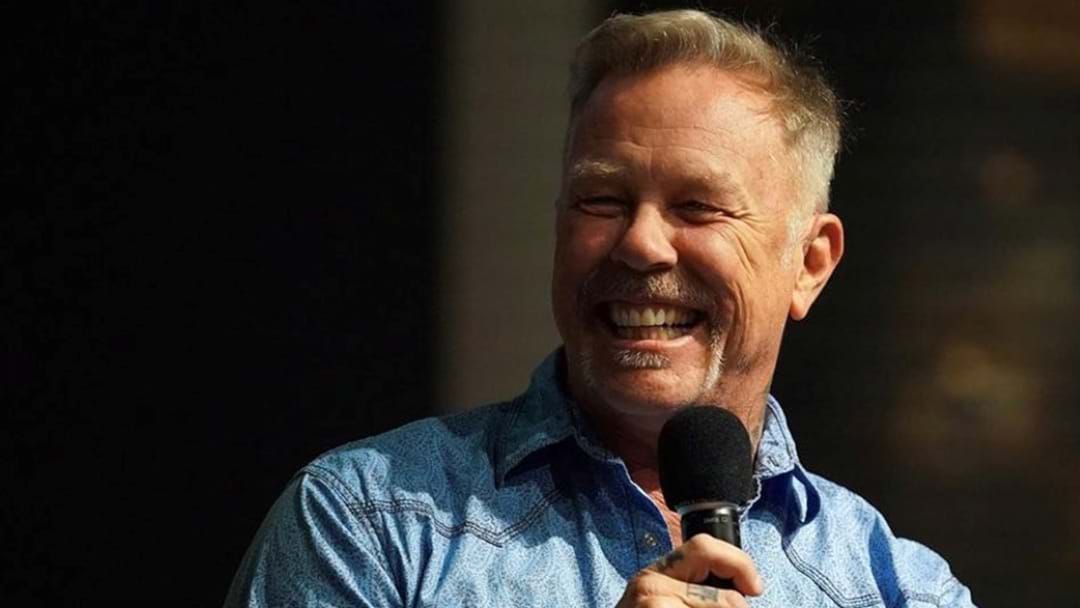 In his first public appearance since 2019, James Hetfield was at the opening of a classic car museum, which features cars from his personal collection.

Appearing healthy and happy, James posed for photos with fans, with a big smile on his face and answering questions from the audience.

When asked about the future of Metallica he responded: "That's a great question. We don't know. Right now, I'm sitting in Petersen Museum [laughs], and I don't know what's gonna happen next. That's the beauty of this. We'll sit down and figure out what works best for us." as reported by Loudwire

The shocking news that Hetfield required rehabilitation again left Australian fans devastated as that lead the Metallica cancelling the Aussie dates on their WorldWired tour.

Our very own Iron Hayden broke it down for us, catch up:

With James looking well and joining the band for their American tour dates, we're hoping for rescheduled tour dates to be announced for Metallica's highly anticipated return to Australia soon.