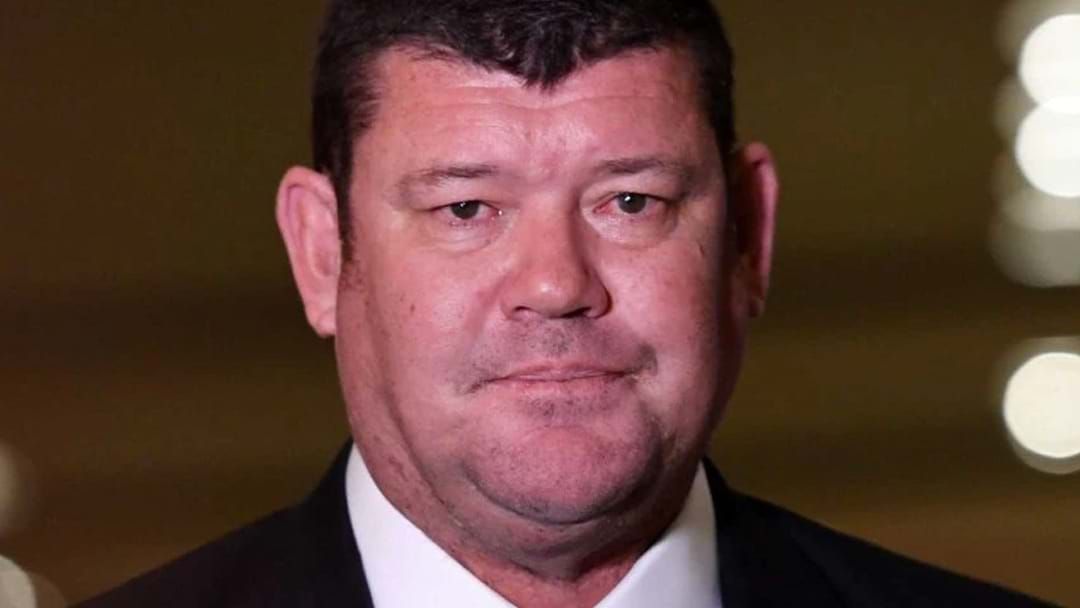 In one of his first public appearances in over a year, billionaire James Packer has given his testimony to Royal Commission surrounding his role as Chairman of Perth's Crown Casino.

Detailing to the commission the "many oversights" occuring while he was in charge, Packer admitted to never attending a meeting of the board for three years as Chairman.

The Crown shareholder confessed to his lack of appearance under the current Perth licence, but remains adamant the commitment was there.

"Perth was very important to me, it was the first casino that PBL bought outside of Melbourne," he said.

Packer maintains he was aware of ongoing operations of Burswood Ltd - the company overseeing the Perth Casino investment - despite the so-called "oversights".

The son of media mogul Kerry, Packer admitted to the court that he should have chosen a different path rather than not attending business meetings.