Jane Kennedy Calls Up To Explain Where She's Been...

Jane Kennedy Calls Up To Explain Where She's Been... 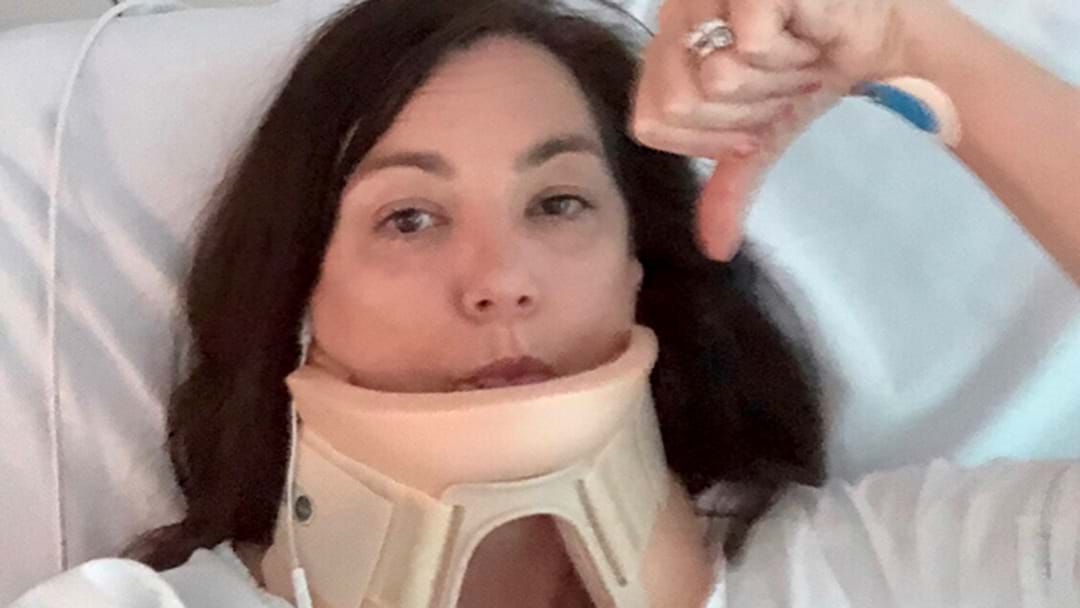 Mick and Dange were joined by a special guest on Kennedy Molloy...Jane Kennedy!

Jane dialled up on Thursday after being absent for the week so far, with Mick urging her to "come clean" about what was going on.

"It's quite a funny story!" Jane told them.

"I'd found something I'd been hanging out to use...it's a wildlife camera with night vision."

The story didn't end so well...because next thing she knew she was in hospital.

JANE'S STORY ABOUT THE ACCIDENT THAT LEFT HER IN HOSPITAL: