"Especially coming from me!" 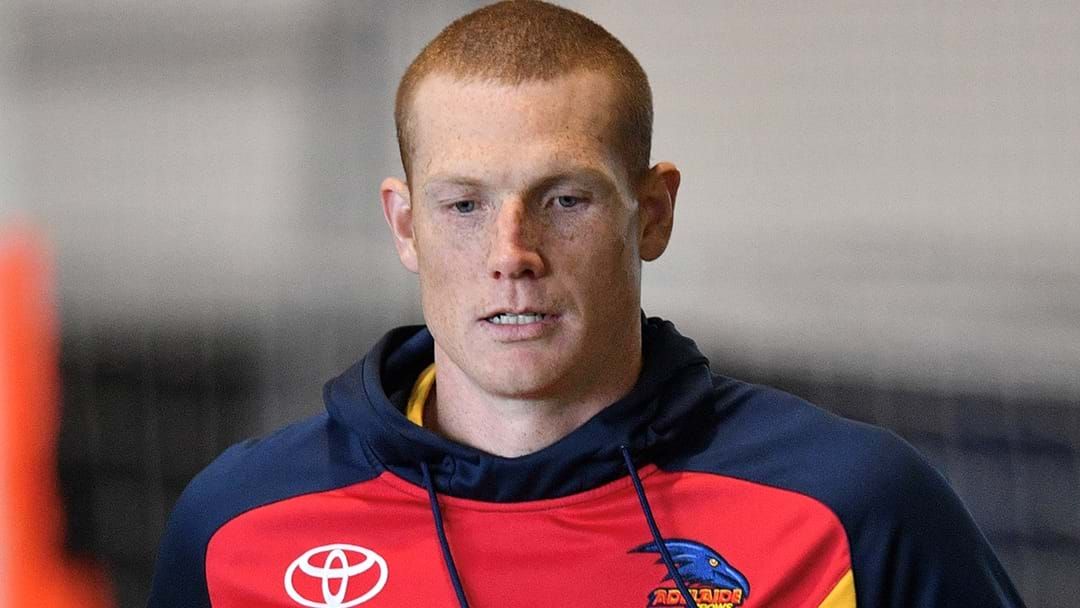 Triple M's Andrew Jarman has cleared up the latest on the future of Adelaide ruckman Sam Jacobs.

It had been reported that Jacobs had signed a two-year deal with GWS, with the club having courted him to bolster their ruck division for some time.

But Jars said that wasn't the case.

"Especially coming from me!"

THE LATEST ON SAM JACOBS: