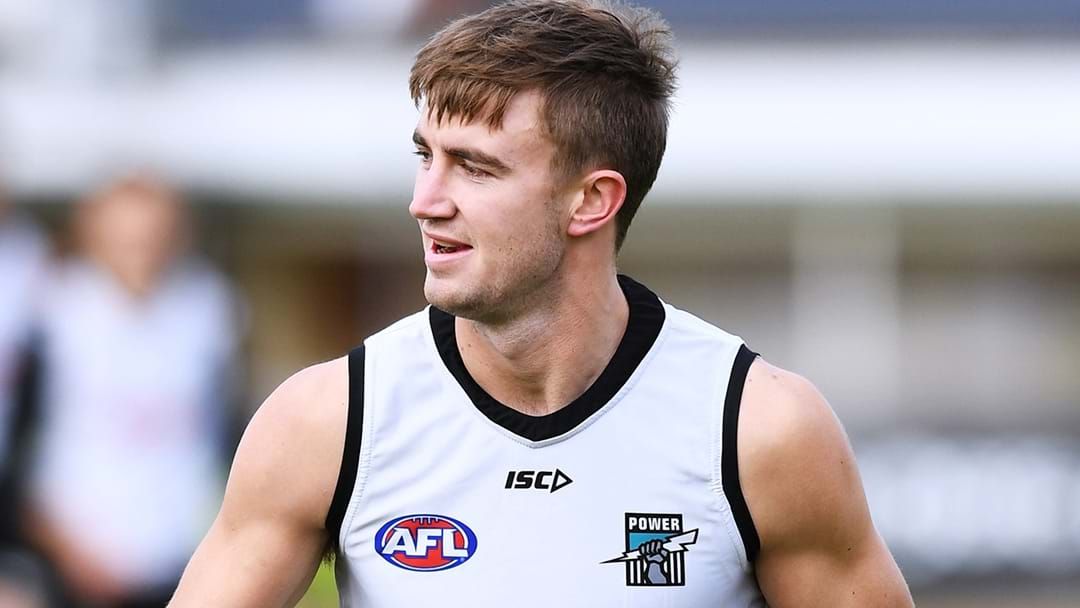 Howard has requested a trade to the Saints in this year's trade period after 48 games at Port Adelaide, finding himself in the SANFL on a couple of occasions this year.

Jars revealed on Triple M's Rush Hour with Jars and Louie there was a sizeable contract on the table from the Saints to try him from Alberton.

"That's, fair dinkum, that's the offer put on the table for Dougie," he revealed.

"This kid's one of your key defenders for the next 10 years," he said.

"Just pick a spot for him."